2019 Update: As some murmur about why we have a MLK holiday and Black History Month, the Guardian reports, “the FBI investigated a civil rights organization for potential “conspiracy” against the “rights” of the “Ku Klux Klan” and white supremacists” and the rise of the Proud Boys (organizers of the Charlottesville riot) is one reason why we celebrate black history. If all you know about black history is slavery then you know nothing. African-American contributions to America have been nonexistent in school textbooks. The bigger question is why? When you believe someone has no value and omit their contributions to America and the world, you can justify ignoring #BlackLivesMatter, double judicial standards with people of color, brush off teens wearing MAGA hats, and pretend that black and brown people are the reason America has problems.

February kicks off Black History Month. Too often this month is treated as a “black thing.” However, unlike the popular slogan, “it’s a black thing you won’t understand,” all Americans NEED to understand. I am extremely proud of my African-American heritage. African-American contributions to this country extend beyond sports and music into every facet of American life (politics, law, medicine, inventors, explorers, fashion, entrepreneurs, and philanthropists).

The “real” McCoy was Elijah McCoy and check out Garrett Morgan while you’re at it – another inventor.  If you ever had open heart surgery, thank Dr. Daniel Hale Williams. Look up Vivien T. Thomas and Dr. Charles Drew for other pioneers in medicine. Research arctic explorer Matthew Henson.

I love the diversity within the African-American community.  Contrary to popular stereotypes, we don’t all think or act the same. There is no “one” voice of the African-American people. We are not a monolith. We are as opinionated and varied as our skin complexion – as beautiful as it is. “It seems to me said Booker T, but I don’t agree said WEB.” Malcolm X, Marcus Garvey and Martin Luther King, Jr. represented different viewpoints of the community. Our political leanings span the spectrum from conservative to liberal. For some, Tyler Perry’s Madea speaks to them, for others their upbringing resembled The Cosby Show and for some Good Times. We come from every socioeconomic level – poor, blue collar, working class, middle class, upper class, rich and wealthy.

I love that our heritage is one of resilience, survival, and turning negative into positive. A friend from a former Soviet country said, “We marched in their parades because we had to march for survival but we never believed their propaganda.” Likewise, when you see photos of “happy” slaves understand we did what we had to for survival. Slaves weren’t allowed to read, but we were taught from the Bible. Therefore, Bible stories and Negro spirituals had a double entendre – make the slave owner think we were good Christians while using Bible stories to help runaway slaves or as a prayer for our own exodus/freedom from oppression. “Go down Moses way down in Egypt land [the southern slave states] and tell old Pharaoh [slave owners] to let my people [slaves] go.” Follow the Drinking Gourd is associated with the Underground Railroad and also Swing Low Sweet Chariot and Wade in Water for river crossings into free states. Slaves smiled in defiance, refusing to give slave owners the privilege of thinking they had conquered their souls. Although physically shackled, our hearts and minds were not to be owned. As South African apartheid fighter, Stephen Biko said, “The most potent weapon in the hands of the oppressor is the mind of the oppressed.” The Battle Hymn of the Republic had new meaning for slaves – freedom in all its glory.

The “N” word was used by slave owners as derogatory and demeaning to slaves. Slaves took over the word changing its pronunciation and using it as a term of endearment, as is evidenced by its use among comedians and rappers. Although I’m not a fan of using the word, I understand why we had to take ownership of it. However, let me caution my non-black readers. No matter how often you hear an African-American use that term, it is not wise nor in your best interest to use it no matter how many black friends you claim to have. (Read HERE to understand) The word is steeped in a painful racist past and the use of it by non-blacks is like a whip from the past. 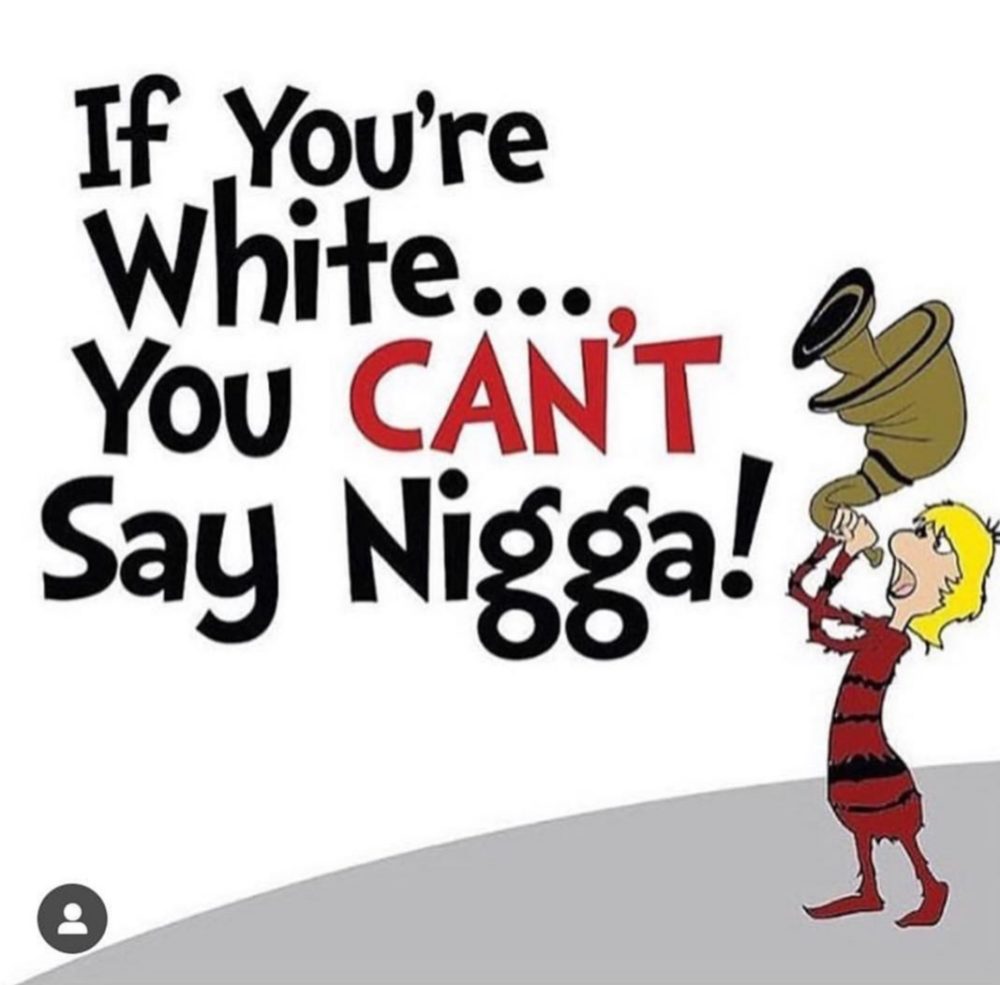 When racism says that blacks are inferior, the melodious To Be Young Gifted and Black is sung by Nina Simone or Donny Hathaway. Another soulful singer proclaims, Say it Loud I’m Black and I’m Proud. As a young girl, I was constantly teased about my big lips, now Caucasian women pay thousands to imitate my full beautiful lips. When people talk about the size of our derriere, black musicians call us a Brick House. I laugh at those that talk about Michelle Obama’s rear-end. Talented, beautiful, smart and a fellow Chicagoan – the only thing to be critiqued is her bottom. Michelle – you go girl and in the words of James Brown “shake your money maker” while you are at it!

For the month of February, I invite you to go beyond Harriet Tubman, Frederick Douglas and Sojourner Truth. They are great stalwarts of African-American history, but they are just the beginning. African-American contributions to this country are many and varied. Come with me on this journey to explore OUR American history enriched by African-Americans. As a child, I went to an all black public and Catholic school. At every school assembly, after the Pledge of Allegiance, we sang the Black National Anthem, Lift Every Voice and Sing, by James Weldon Johnson. Lift Every Voice and Sing is a constant reminder of the resilience of African-Americans and that the fight for freedom, justice, and equality continues. As we begin this black history month, let’s commit to learning and educating ourselves and others about black history beyond slavery.

“A black would not Africanize America, for America has too much to the teach the world and Africa. He would not bleach his Negro soul in a flood of white Americanism, for he knows that Negro blood has a message for the world. He simply wishes to make it possible for a man to be both a Negro and an American.” – WEB DuBois
Ronda Lee