My passion is education, particularly first generation college students. Therefore, it tends to always be a subject of conversation. Empowerment, entrepreneurship, encouragement and straight talk is delivered telling the truth in love. I have attended events as a speaker/panelist or as part of press/media coverage. Writing Portfolio/Samples can be found HERE. 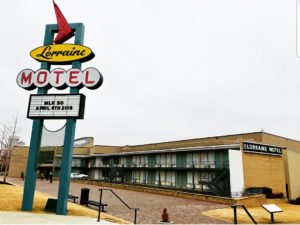 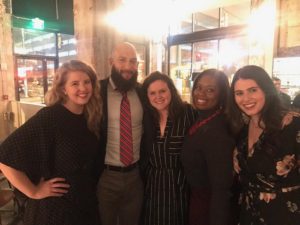 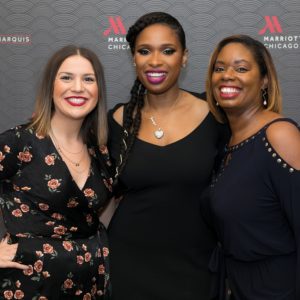 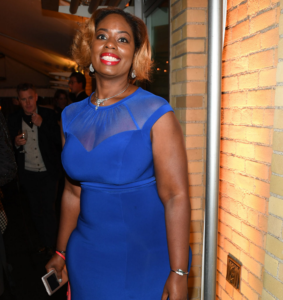 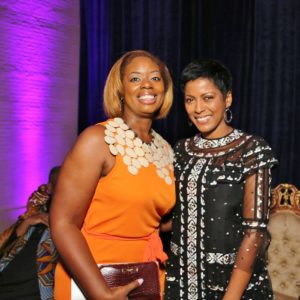 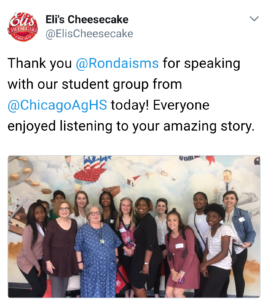 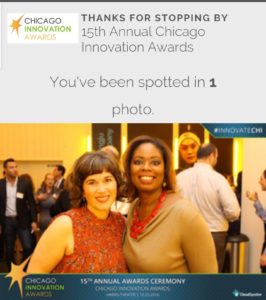 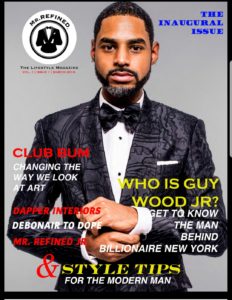 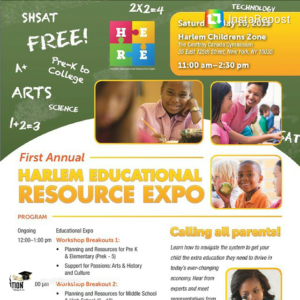 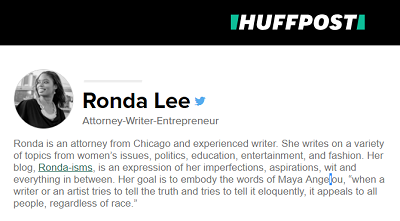 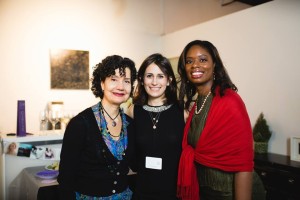 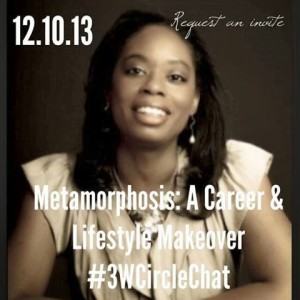 September 2012 – ONE EYE Exhibition benefiting I Challenge Myself 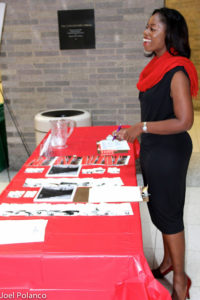