Menu
Facebook Twitter Instagram
Sometimes you have a dream/vision that transcends you and your own hopes of grandeur.  Joseph had a dream, so did Martin Luther King Jr. Your dream may help you, but the real beneficiaries are others that need a word in season to encourage them to stand upright and put one foot in front of the other to get over oppression, death, illness, failed businesses, and love lost. 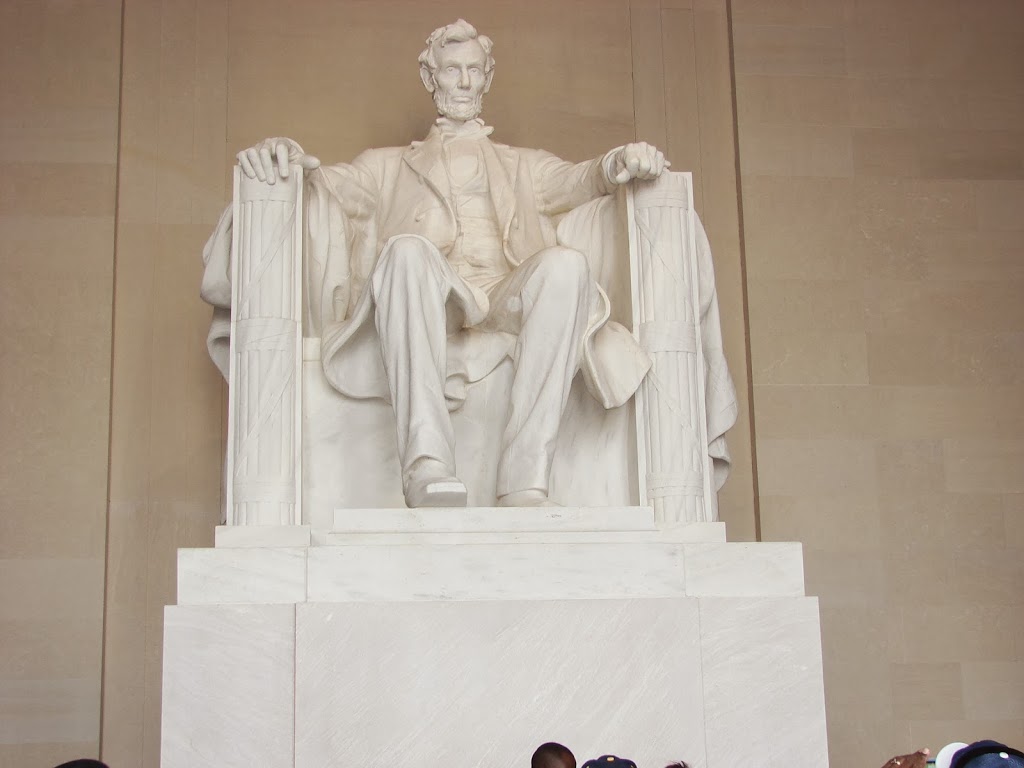 All of my experiences gave me more substance for my three books. It made me a better writer, daughter, sister, aunt, and friend. Ultimately, my journey is not about me. It’s about the people I help along the way. That was my father’s legacy. He was not famous or a person of power, but he influenced the lives of many. At his funeral, neighbors took their kids out of school to pay their respect. I saw grown men, I remember as annoying little boys, weep because one man decided to take time and teach them something (fixing a car, bike, carpentry). After his death, the homeless would stop by my mom’s house to see if she was okay. They even helped us move when she sold the house. Why? Because my dad took time to talk to them. My father had a strong personality and was a man’s man. You knew exactly where you stood with him and if there was any confusion he told you. Whether people liked him (most did) or didn’t, they all respected him. I never knew how one regular person could affect others until his death.
It was humbling because despite his flaws, my dad left me a legacy. I am my father’s daughter in many ways. Maybe my blog is my way of continuing the legacy of helping others. It’s not about me in the end. I think the genius of the greats, like Martin Luther King Jr., Gandhi, and Mandela, is that they quickly realized the dream was bigger than them and accepted the consequences (positive and negative).
Stay encouraged. Be focused. Be forgiving remembering to be “wise as a serpent but harmless as a dove.” We are all in need of someone’s forgiveness at some point in our lives. As we honor the legacy of Dr. Martin Luther King Jr., show mercy and kindness. Every year about this time, I love to read Dr. King’s “Letter from Birmingham.” Not only was he a great orator, but his writing leaves me breathless. Below are excerpts from the letter. Enjoy.
Martin Luther King’s Letter from Birmingham – Excerpts
Happy Birthday Dr King!
Ronda Lee