Menu
Facebook Twitter Instagram
I do not blog or tweet on a daily basis. I know it goes against social media strategy, but my hope for Ronda-isms is organic growth of readers. I want people to have an affinity for Ronda-isms because it is authentic and honest to a fault. Most of the times my absence between posts means I am working things out or trying to figure out if what is on my heart is too heavy or harsh for my readers. Do I really want to say that? Will you stop reading if I go there?
After writing Stay Encouraged, I knew a little struggle would be on the horizon for me. Life’s journey is full of ups and downs. Unfortunately, sometimes more downs then up, but it is about how we manage the highs and lows of being human.
“I am convinced that life is 10% what happens to me and 90% how I react to it…We are in charge of our attitudes.”  – Charles Swindoll
I am always amazed at how people forget or overlook struggle. They see the end product and think, why don’t I have what he/she has? Most successful people, especially entrepreneurs, struggled for years before “making it.” The struggle is the journey. People assumed that because I had worked with Willie Gary and the late Johnnie Cochran, they also thought that I received some of the money. I had not realized so many people assumed I was “sitting on money.” Maybe that is why some did not assist me when I reached out for help. However, trust me; I did not get an Erin Brockovich bonus from my time working with Willie and Johnnie. I gained tremendous knowledge as an attorney and a skill set that has assisted me, but a pot of gold was not at the end of that journey. 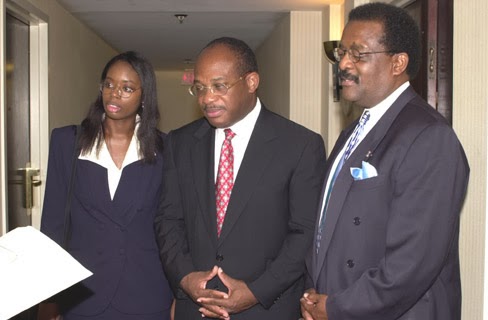 I moved to NYC to jump start my dream of becoming an author. For all practical purposes, I am a struggling artist no different than any other artist, musician, or actor coming to the concrete jungle to make it. I do my day job and come home evenings and weekends trying to hone my craft. What am I ranting about?
What separates the weak from the strong? Endurance and adaptation. Everyone falls and fails at some point. The weak see failure as the end game. The strong go about to prove failure wrong. Rejection is but an enticement to try harder.  My post Failure is an Option goes into the psychological warfare of being an entrepreneur and dream chaser. The battle for mental, emotional, physical and financial wellness borders on insanity. Someone said there is a thin line between genius and insanity. I think that is true when it comes to dream chasing. You have to be a little “touched” to get up after so many knock downs and rejections.
“The root of many problems is broken expectations; if not dealt with, they mature into anger and bitterness.”
In the movie Long Kiss Goodnight, Geena Davis’s character tells her daughter “Life is pain, get used to it!” What a great line! Adaptation and endurance are your tools to survive the struggle and achieve your dream.
I have been asked to guest write for a magazine. It will be a three-part series titled “Powered for Endurance.”
Stay tuned and encouraged
Ronda Lee