Following up on my Endurance – The Game Changer post, I am doing a three part series titled “Powered for Endurance” as a guest writer for Mr.Refined Magazine. 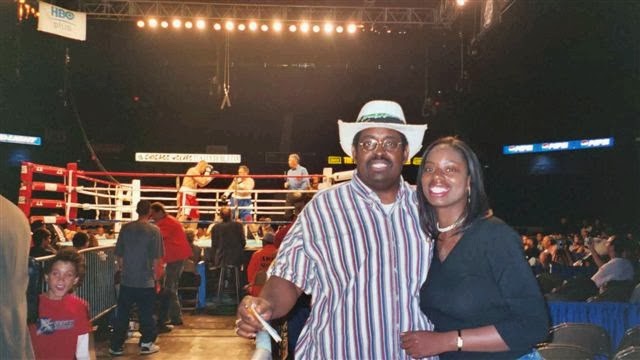 Part 3 features my interview with lawyer turned rapper Mekka Don and his journey paying dues in the music industry. His debut album The Dream Goes On drops March 4th.

Both Marchello and Mekka’s journeys prove that nothing trumps patience, endurance, and hard work.

Be inspired and renewed chasing your dreams!