June 1989, I graduated high school and immediately began packing for college. I was a first-generation college student. I was ready to live on campus, which I imagined to be like Cosby’s A Different World, except I did not attend an HBCU (historically black college university). August arrived and freedom beckoned me. While my other 300 dorm residents cried and begged their parents to stay the weekend, I kicked my parents off campus shortly after they unloaded the van. By the end of the weekend, the girls on my floor dubbed me their “fearless leader” and decided that I should run for dorm president.

Being from Chicago had its advantages. I knew running as an unknown was disastrous. Therefore, I decided to run on a ticket with two other girls from my floor. There is strength in numbers. It worked to our advantage. I borrowed our campaign slogan from the New Kids on the Block: “Vote Ronda-Pres, Jen-VP, and Karen-Treasurer, We Got the Right Stuff.” Election night, I became dorm president winning by an 80 percent margin becoming the first African-American president of the dorm — impressive because in a dorm of over 300 girls, only five were African-American.

Freshman year was a blast academically and socially. Unfortunately, lack of financial aid meant not returning. I took a year off between freshman and sophomore year before transferring in-state. Transferring did not hold me back. I stuck to my motto of study hard during the week and play hard on the weekends – step shows and frat parties. I graduated with departmental distinction and honors and later went to law school.

In 2006, I began mentoring a group of Chicago high school teens on college and career preparation. Most were going to be first generation college students. I shared my experience as a first-generation college and law student. Every August as a few students prepared to leave for college, I would give them a gift and a letter. My niece is heading to campus for her freshman year. As I was preparing to send her this letter, I thought I should share it. 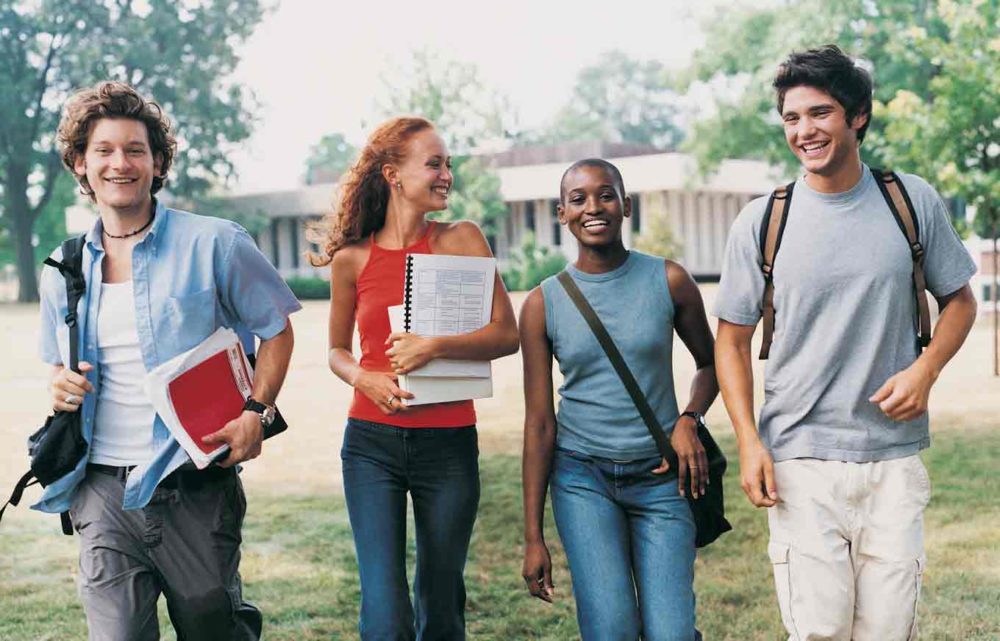 You will be leaving for college soon. A college education opens many doors. However, much depends on what you make of the experience. You need to learn to be proactive, network with colleagues and professors, develop and nurture your talents, and have fun at the same time.

You need to have a network of three to four close friends on campus that you can chill and be yourself around. Don’t roam campus late by yourself or go to parties or bars alone. Use the buddy check in system with your crew. During the first six weeks, come out of your shell and get to know as many freshmen as possible. You may not like them all but make the effort. The people you meet in college will most likely be your friends and job connections after you graduate college. Watch out for the Freshman 15.

Your study group should not include your party buddies, unless they are smart and serious about their GPA. My study group was made up of geeks that took good notes and were as serious about succeeding as I was. In every class, you should befriend the geeky note taker in case you are sick and miss class, that person will always have notes. November all partying stops and everyone gets serious about prepping for finals. This article is helpful for lessons learned and what not do freshman year.

You pay a lot of money to go to college. If you have questions, speak up and ask or go to the professor’s office hours if you are afraid to ask in class. Get to know your professors. You will need them for scholarship recommendations, job applications, internships, etc. Don’t brown nose, but do not be the kid that the professor does not know is in his class. Some professors have coffee/tea at their home for students, go to a couple. Your future success in the professional world will depend on your networking skills. Do not be overbearing but let them know you exist.

Almost every college has a tutoring center. If you are not “getting it” by the fourth week, talk to your professor or get tutored. If your midterm grades are not at least a C or better, think about dropping or withdrawing from the class. Stay on top of your assignments and turn them in on time. Most profs deduct points or a grade for late assignments. The first week you will receive a syllabus with every assignment due for the entire semester. No one is going to beg you to turn in assignments. Use your smartphone calendar to enter deadlines and reminders for assignments. Make-up work exists for medical or family emergencies only.

Noblisse Oblige means the noble/fortunate are obligated to help. You have been fortunate to go to college. On your break, volunteer to share your experience with high school youth. As an adult, your civic duty is to actively participate in our democracy. Register to vote and let your voice be heard! Millennials are now the largest voting bloc and have the potential to disrupt our political landscape.

Use the buddy system when hanging out late at night. Go to a football and basketball game. It is part of the collegiate experience. Give friends and family your address. It is old school, but people cannot tweet a care package or edible arrangement to you. Have fun, just not so much that the dean or police calls home.