A bit of background:

It’s Black History Month and Beyoncé paid homage to the Black Panthers. During the 1960s, the Panthers provided food and other social services to black communities who were denied those services by government agencies. Enough about that on to Beyoncé.
For non-blacks, I’m about to let you in on some “family” secrets. As southern folk say, I’m about to spill some tea. One of the long-term effects of slavery and colonization is self hatred. Slave masters separated slaves based on color. “Light skinned” slaves were treated “better” (a misnomer) and worked in the big house. “Dark skin” slaves were in the field. In the Caribbean, slave masters developed mestizo – a color chart of brown-blackness. Where you fit on that chart determined your outcome. Look at Brazil. 75% of the slave trade was in Brazil, but you never see tourism for Brazil with brown or black people unless it’s Carnivale. In the Jim Crow South, instead of mestizo, the brown paper bag was used. If you were darker than a brown paper bag, you were denied employment in white establishments or relegated to the lowest positions regardless of education.
Unfortunately, after slavery this system of light vs. dark has infected the black and Latino communities like an incurable virus causing self-hatred among us based on skin color, hair texture, etc. Hence my latest blog post. For non-blacks who don’t mean to be racist, you will never know how small gestures or sayings are steeped in slavery and hatred. “Be swift to hear, slow to speak, slow to anger.”
________________________________

There are several memes on social media within the black community criticizing Beyoncé’s tribute to the Black Panthers during the Super Bowl Half Time Performance.

Black people, my people…I love you but why are we so divisive? We are our own worst enemy. Just like folks got mad at Spike Lee’s ChiRaq and Ava Duvernay’s Selma. Beyonce paid homage using her artistic license. But our folks so busy talking bout what wasn’t historically accurate. We tear each other down. We won’t support black businesses, but will spend an entire tax refund on companies that don’t want our business or celebrities who appropriate our culture and invest nothing in our community. Yes, I am calling out the Kardashians.

My people. I weep for my people. We are so divided against each other that we can’t make an impact. Agree to disagree, but stop tearing down each other with who’s the blackest. Natural vs relaxed hair. Stop it. Our ancestors would be ashamed that after dying for our civil rights and liberties this is what we spend time talking about – who the blackest? Save us Lord. We have endured too much as a people to be pitting Beyonce against Rihanna against Lauryn Hill against Erykah Badu. If saying this means I ain’t black enough, no worries. I still got love for you.

STOP THIS!!!!! THANK YOU BEYONCE FOR CELEBRATING OUR HISTORY. 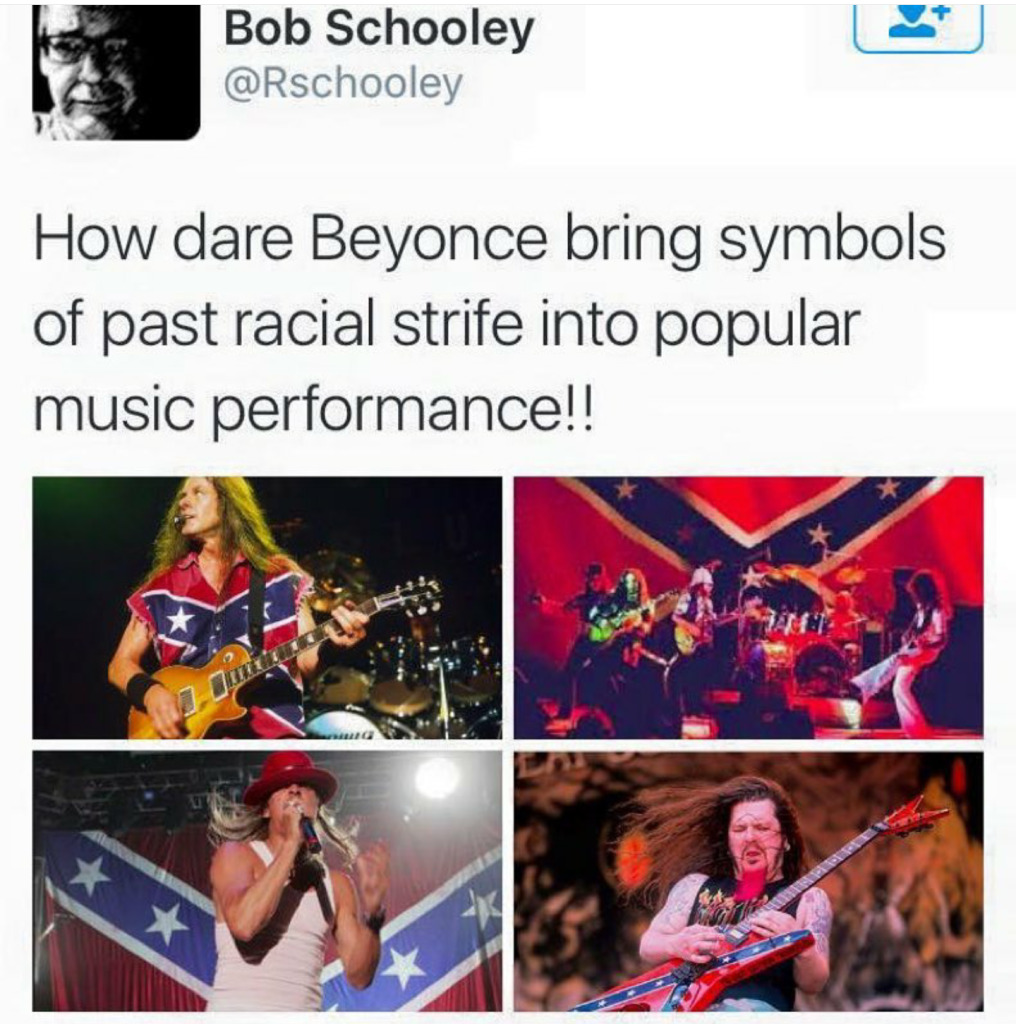