Just like Pepsi’s culturally insensitive ad and Gucci copying Dapper Dan‘s fashion design, Crown Royal has jumped on the cultural appropriation bandwagon. Unless you are investing dollars in the community you are co-opting, then it is NOT appreciation it is appropriation.

Most of Harlem is familiar with the “First Family of Fashion,” aka 5001 FLAVORS and its retail boutique Harlem Haberdashery. 5001 FLAVORS has been a fixture in Harlem and the hip hop scene from its early beginnings. Unlike others that get fame from the Harlem name, 5001 FLAVORS and Harlem Haberdashery have always been dedicated to the community that made them. Guy Wood, his wife Sharene, and her brother Bernard “Kells” Barnett, have been the creative forces behind a brand whose clients included: Biggie, Puffy aka Diddy, Jay Z, DJ Khaled and more for the perfect bespoke red carpet, magazine cover look. 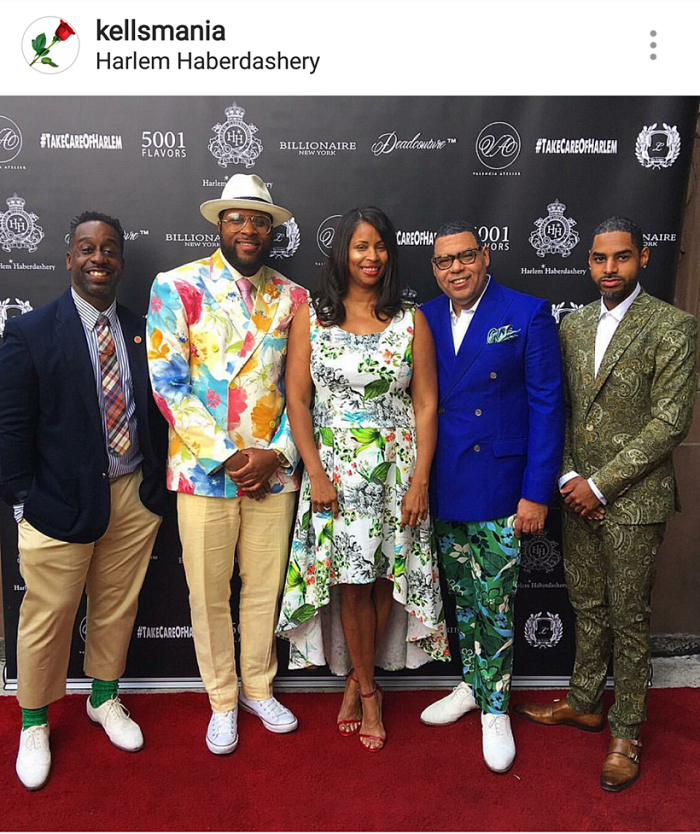 Harlem Haberdashery has been giving back to Harlem for years. One of its earliest philanthropic arms is #TakeCareofHarlem, started by Kells Barnett to build “community prosperity initiatives.” From feeding Harlem residents, to cleaning Lenox Avenue, to prom dresses and suits for teenagers, to its annual masquerade ball benefitting Harlem Hospital, Kells and #TakeCareofHarlem have been boots on the ground putting money and sweat equity into taking care of Harlem.

Imagine their surprise when Crown Royal had billboards throughout Harlem using the “take care of Harlem” phrase. In the words of Kells, “Oh No #crownroyal Baby What Is You Doing?” Naturally, Harlem residents took to social media to ask @CrownRoyal what has it ever done for Harlem! They suggested that Crown Royal puts its money into donating to #TakeCareofHarlem and fire its marketing for using the phrase. It seems like companies and advertisers still have not learned from Pepsi’s ad trivializing civil disobedience and unrest with a can of cola. At least Harlem is standing up!

Crown Royal, here is a lesson from R&B group Rolls Royce. “Put your money where your mouth is or you ain’t saying nothing! Talk is cheap.” This is what #TakeCareofHarlem looks like – sweat equity and investing in human capital. 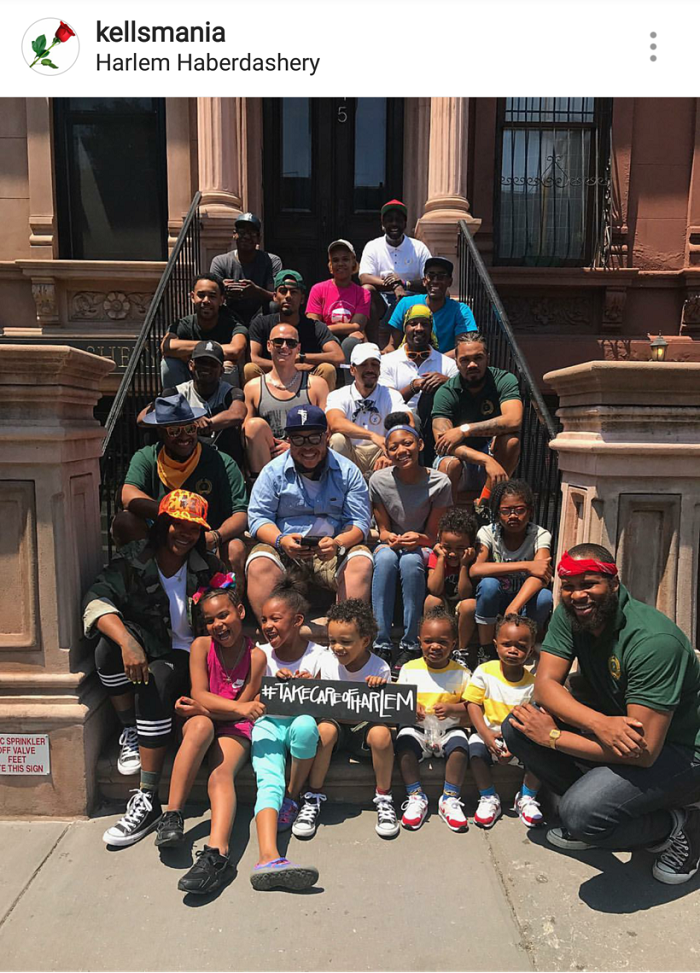