Most of New York is familiar with the “First Family of Fashion,” aka 5001 FLAVORS and its retail boutique Harlem Haberdashery. 5001 FLAVORS has been a fixture in Harlem and the hip hop scene from its early beginnings. Unlike others that get fame from the Harlem name, 5001 FLAVORS and Harlem Haberdashery have always been dedicated to the community that made them through its philanthropic endeavors via #TakeCareofHarlem. Guy Wood, his wife Sharene, and her brother Bernard “Kells” Barnett, have been the creative forces behind a brand whose clients include: Jay-Z, Beyonce, Biggie, Puffy aka Diddy, DJ Khaled, Colin Kaepernick, and more for the perfect bespoke red carpet, magazine cover look. 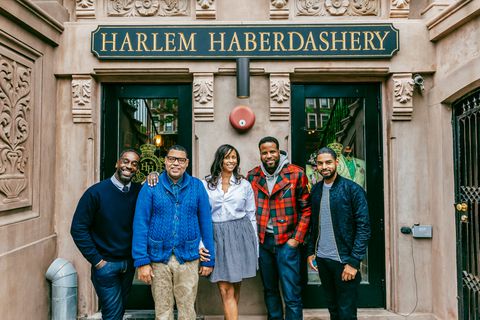 The family has taken their creative genius and branched out into the spirits industry with its HH Bespoke Spirits brand. The brand has released its unique rum, gin, and vodka distributed by Liberation Distribution, Inc. During a recent visit to New York City, Sharene (Shay) gave me a tasting. I am a vodka fan and generally avoid gin. However, HH Bespoke’s Gin will change your tune. The gin has natural botanicals of lavender, rose hip, and cranberry. It is aromatic. The rum has undertones of butterscotch. After tasting the rum, I immediately begin to think of uses for cocktails and cooking (adding to caramel sauce to spice up a dessert). 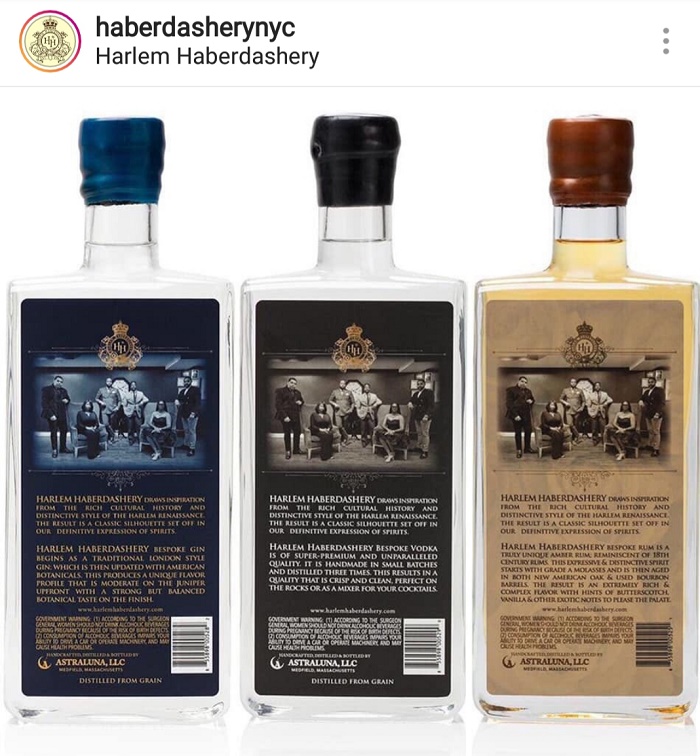 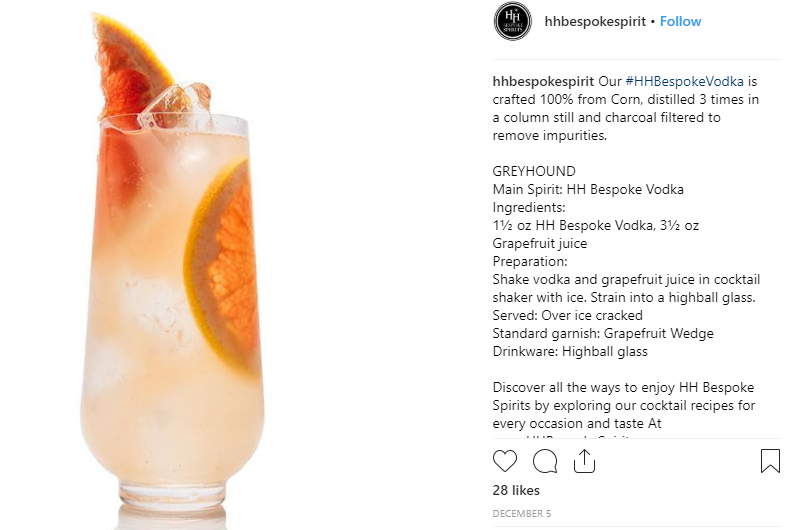 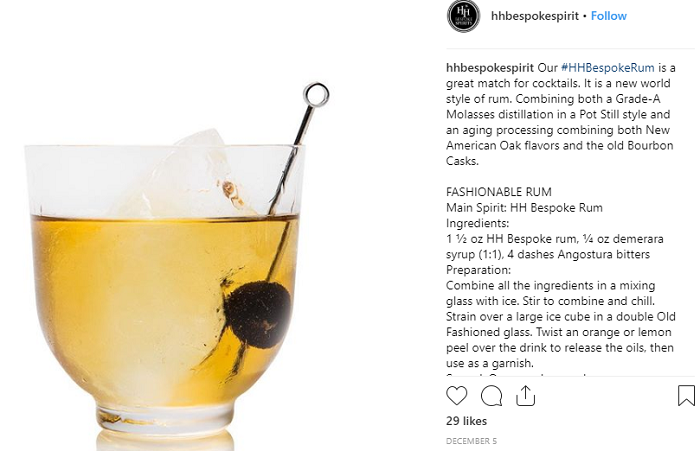 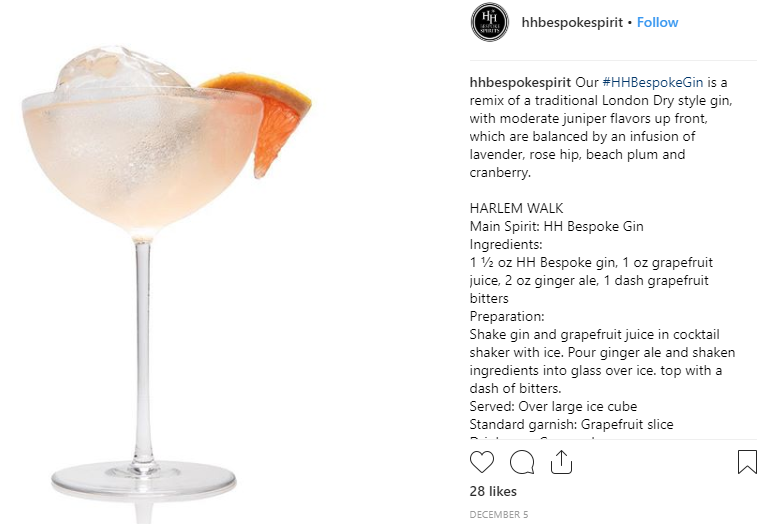