In light of the Black Lives Matter protests following the death of George Floyd, Ahmaud Arbery, and Breonna Taylor, many are questioning their prejudice, bias, and role in perpetuating systemic racism. It is not enough to not be a racist, you must strive to be anti-racist.

Being anti-racist is a daily commitment to standing up to racism (overt and covert) and microaggressions. It means taking a stand when someone says something off color and having uncomfortable conversations at home, in the workplace and places of worship. In the 1980s there was the acronym “WWJD” – what would Jesus do – to keep people on the straight and narrow. If you are wondering what it means to model being anti-racist, I propose “WWPND” – what would Peter Norman do? 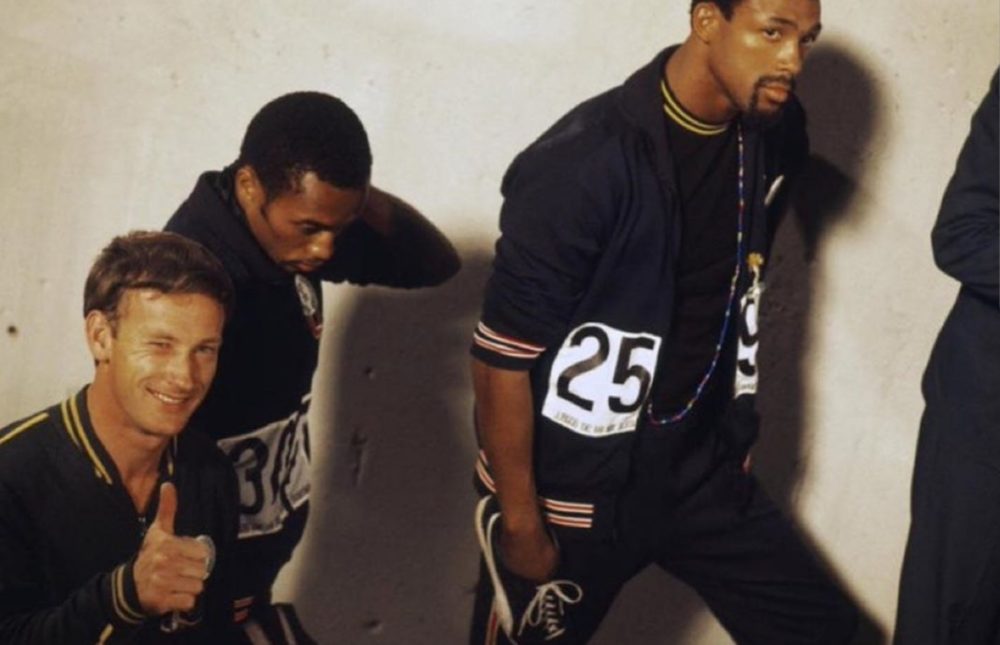 Who is Peter Norman? You may recall the iconic image from the 1968 Olympics when Tommie Smith and John Carlos raised their fists in solidarity with the Black Power and Civil Rights Movement. Receiving the silver medal was Australian track star Peter Norman. He is called the “third man.”

When Peter found out that Tommie and John intended to protest, he asked if he could participate. Instead of a black glove and raised fist, Peter wore the Olympic Project for Human Rights button on his uniform. Tommie and John were stripped of their medals. For his support of Tommie and John, Peter was ostracized from the sport.

Like Tommie and John, it cost Peter his career in track for standing for what he knew was right. However, Peter never regretted his decision. As Dr. Martin Luther King Jr said, “We will have to repent in this generation not merely for the hateful words and actions of the bad people but for the appalling silence of the good people.”

In your everyday life, while interacting with others and you see or encounter bias, prejudice and racism, ask what would Peter Norman do? The only way to change systemic and institutional racism is to dismantle them. That happens first with everyday people willing to do the right thing.

It is Portland moms being a human shield around black protestors. If you love democracy and believe that “all men are created equal with inalienable rights of life, liberty and the pursuit of happiness,” then being anti-racist is a life choice to move beyond our past mistakes as a nation towards progress by dismantling systemic and institutional racism.

Unless we are all free, then we do not have true freedom in this country. The fight for civil rights, equality, and civil liberties is a marathon, not a sprint. You may not have a global Peter Norman moment, but if you use him a guide on how to be an ally, then it is a step in the right direction.

The statue at San Jose State University has the second place stand empty. According to Chnge, “Carlos said Norman wanted the 2nd place podium to be empty, so that people could come and stand there themselves in solidarity.” Are you willing to step up? For more on Peter Norman, view this documentary from ESPN Films here. 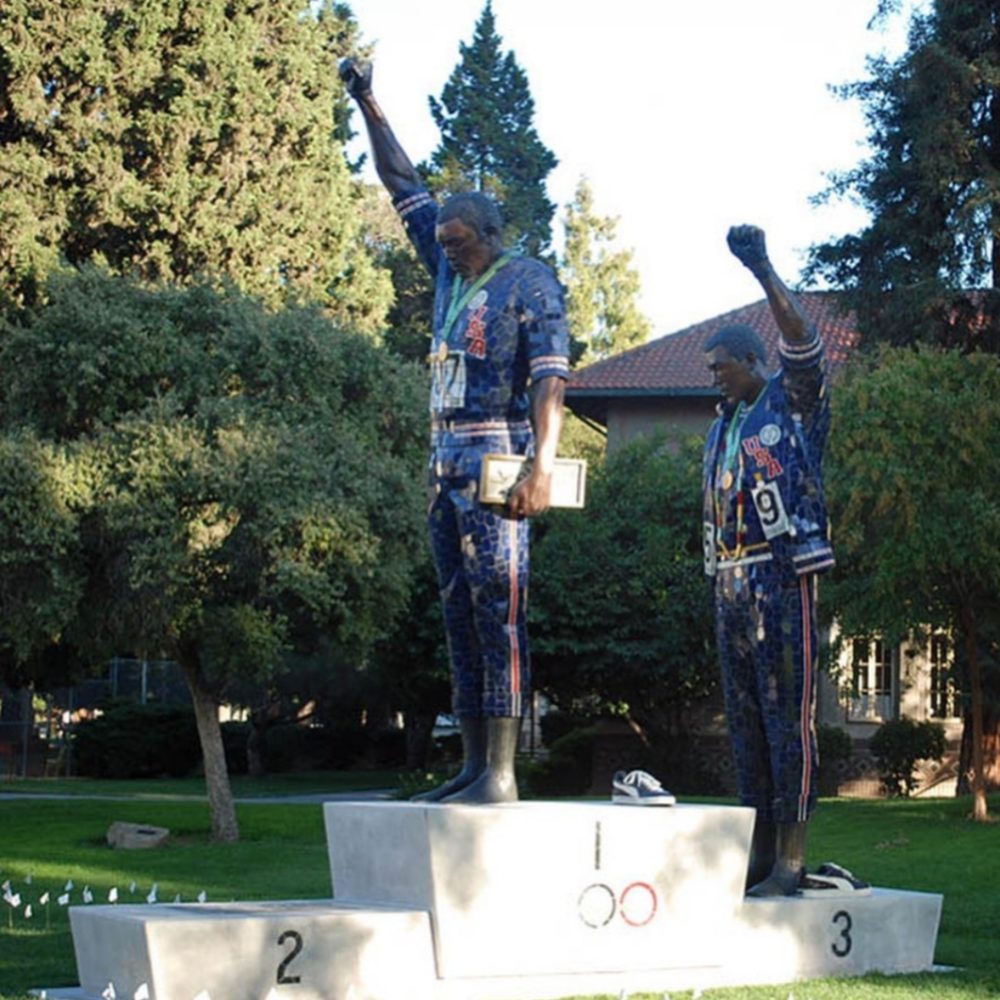 Statue at San Jose State University. Are you willing to step up and follow Peter Norman’s example?