Menu
Facebook Twitter Instagram
I am about to talk about what is not generally said out loud. I debated about this subject for February’s Black History Month and decided against it – too controversial. However, March is Women’s History Month and it ties in. After attending Mother Jones’ Food for Thought and the debate I had with friends later, I decided the topic was definitely ripe for discussion. 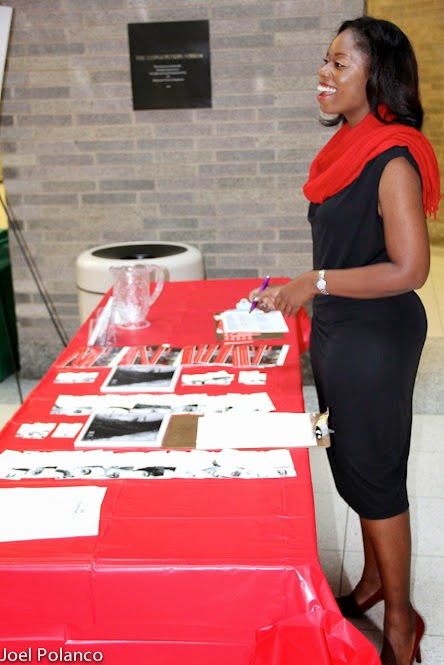 For the remainder of Women’s History Month, I would like to address Feminism & Race. It has been on my heart for a while, especially since moving to New York City. I love that there are so many women’s networking events and groups. Unfortunately, they seem a bit segregated by class, age, and race. There is the Lean-In versus the non Lean-In. There is you cannot know real fulfillment without motherhood versus you do not take your career seriously if you are a stay at home mother. Under all of those issues, I am still baffled at the lack of attendance or representation of women of color at networking events. Women of color were forced into the workforce long before it was popular for women to work or as a show of independence. Women of color were working mothers before the term women’s rights was invented. All of these women picking sides. Maybe I am naïve in assuming the whole point of woman’s right was the right to choose to be in the house, workforce, or whatever. It seems that the different groups have become so fragmented that we “vag block each other’s success” (a Ronda-ism™). 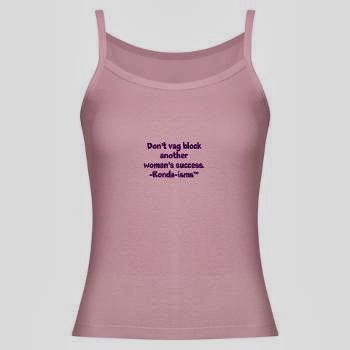