Trump boasted during the primary, “I could shoot someone on Fifth Avenue and not lose voters.” The sad truth is that he was right. Truth and facts matter little to his supporters. Both he and his wife can plagiarize the Obamas and it’s just the liberal media fabricating lies.

Margaret Chase Smith, former Republican Senator, said “I don’t want to see the Republican Party ride to political victory on the Horsemen of Calumny – Fear, Ignorance, Bigotry, and Smear.” This was in response to the wave of McCarthyism taking over the country. If she were alive to see her Grand Ole’ Party today!

Oh well, it’s too late to stop Trump. The Republicans have gone all in with him.  My only advice is from Guns-n-Roses, “welcome to the jungle it gets worse here every day.” 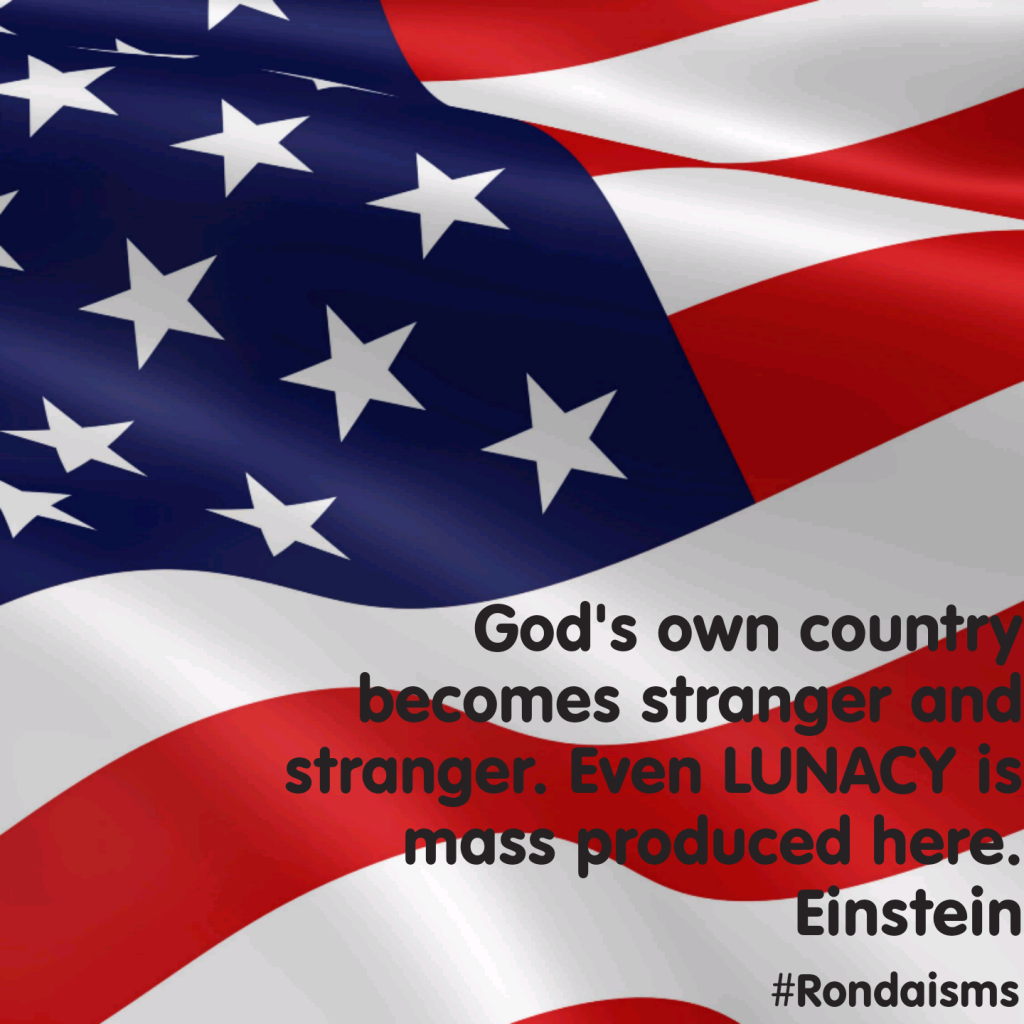