2018 Update: Trump’s America makes racists feel comfortable calling 9-1-1 when they believe a black person should not be somewhere they deem their space. Jordan Peele and Spike Lee’s movie BlacKkKlansman highlights a problem long known to the black community, white supremacists in law enforcement and the military. Those meant to serve and protect society have members in white nationalist and hate groups. That 9-1-1 call could mean death or prison for a person of color. Prisons are big business in the United States and people business is good! Mandatory minimums and longer sentences makes for huge profits. Have we forgotten about the judges that took bribes from private prisons to send juveniles away? Prison labor is a billion dollar industry. From fighting wildfires to making hand goods, prison labor has been a cornerstone of the American penal system. The Obama administration’s phase out of for-profit privatized prisons was cancelled by the Trump administration.

PROCESSION: The Art of Norman Lewis, is showcasing at the Chicago Cultural Center. The late Norman Lewis was a Harlem resident and part of the Harlem Renaissance culture. Some of his earlier works remind me of Jacob Lawrence, his contemporary. Yet, it was Norman Lewis’ shift to abstract art that gave him critical acclaim.

As I entered the gallery, one of the first pieces I encountered was titled Police Beating from 1943. Norman Lewis wrote of this piece: “I was constantly being investigated…when we picketed, being harassed by the police…[white picketers] being bothered by the police was entirely different from the black cat being beaten by the police. It almost seems that the police had more license to beat [black picketers] up…The hostility, they almost singled you out to beat you.”

I majored in Political Science. Normally, I should be writing like a mad hatter during election cycle. However, this election season has me utterly depressed, disheartened, and at a loss for words. People are acting like police brutality is something new. Like the sudden surprise of “where did all these racists come from?” Racism and police brutality has existed since the birth of this nation. It just took different forms and became covert until the advent of cell phone camera technology.

“The more things change, the more they stay the same.”

Just as the church world questioned Dr. Martin Luther King Jr., so too today’s Christians are hesitant to acknowledge the suffering of black lives via the Black Lives Matter movement. You do not have to agree with their methods to acknowledge a problem exists. Yet, Christian apathy and/or hypocrisy runs deep when it comes to civil rights and civil liberties. During WWII, Protestant pastor Martin Neimoller summarized it best in his writing, First They Came for the Socialists. America made a historic step after the election of its first African-American president. Eight years later, we have taken a giant leap back as we descend in the mire of racism, xenophobia, homophobia, and every other phobia that has plagued this election cycle.

It seems a regular occurrence on the news that another black life is shot or murdered. Videos are posted. Victims are vilified. The brutality is justified. Ava Duvernay’s movie 13th is out on Netflix exploring slavery and racism of the US criminal justice system and incarceration policies via the 13th Amendment. In the words of Dr. Martin Luther King Jr, “Now is the time to lift our national policy from the quicksand of racial injustice to the solid rock of human dignity.” That Colin Kaepernick is vilified I guess is a common thread of American history repeating itself. Senator Margaret Chase Smith’s statement bears repeating, “Those of us who shout the loudest about Americanism in making character assassinations are all too frequently those who, by our own words and acts, ignore some of the basic principles of Americanism – the right to criticize; the right to hold unpopular beliefs; the right to protest; the right of independent thought.”

“I’d like to teach the world to sing in perfect in harmony.” No, this election cycle thrives on discord, chaos, vitriol and divisiveness at a level I thought existed only during the Civil Rights movement. History will not look kindly on this generation – Brexit, refugee crisis, and all the other clusterf**ks happening around the world. A globally interdependent world is clinging to nationalism and a return to Cold War-esque politics. Einstein said it best, “Nationalism is an infantile disease, the measles of mankind.”

Hegel summed up humanity’s history problem when he said, “What history teaches is that men have never learned anything from it.” Therefore, George Santayana declared, “Those who cannot remember the past are condemned to repeat it.” Like victims of Davy Jones’ locker, we are doomed as politicians here and abroad embrace a fallacy of making America/Britain/Russia/[insert nation] great and shipwreck our future. 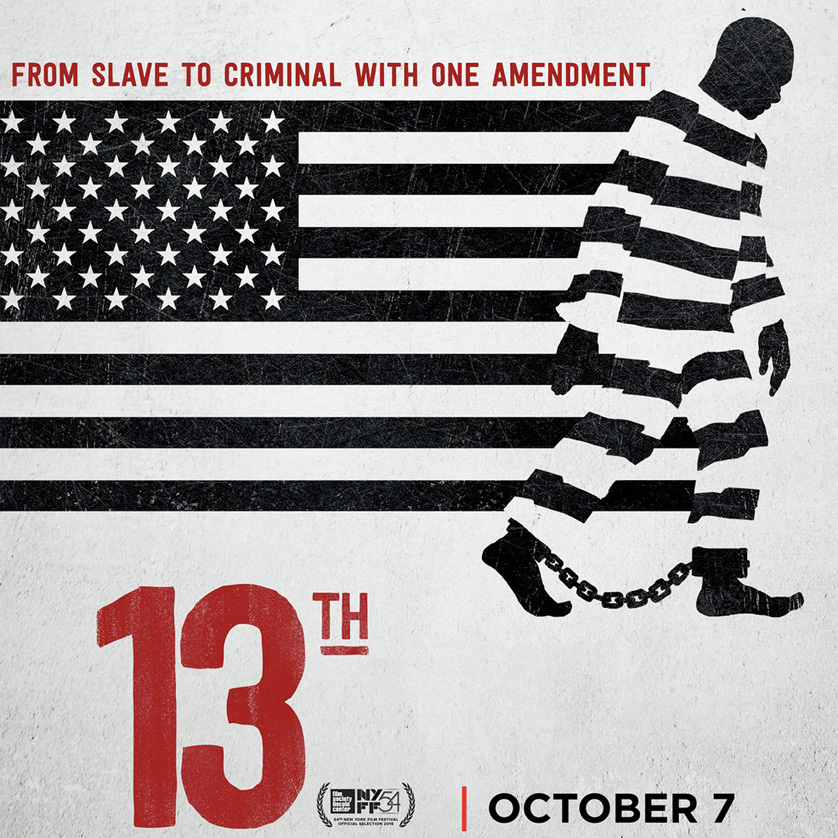