As the wedding of His Royal Highness Prince Harry to American Meghan Markle approaches, it seems the whole world is fascinated. Meghan Markle’s biracial heritage, particularly having an African-American mother, Doria Radlan, has been the focus of many. However, is it surprising that one of Princess Diana’s sons is marrying a biracial woman? Princess Diana became the “people’s princess” because during the height of the HIV/AIDS crisis, she removed her gloves to hug and shake hands with those diagnosed with the disease. Her act of humanity was also an act of bravery when most were afraid to touch victims for fear of being exposed to the disease. Her work in Africa and eastern Europe to remove landmines from war torn countries and assist victims of land mines is a charity that Prince Harry has taken over. In the documentary, Diana, Our Mother, Princes William and Harry talk about the nurturing and fun loving side of their mother that the world did not see. Prince Harry said that she was “a total kid and one of the naughtiest parents.” Her motto to him was “you can be as naughty as you want, just don’t get caught.” Is there any wonder that Prince Harry, like his mother, would buck tradition and make his own rules when it came to his marriage? 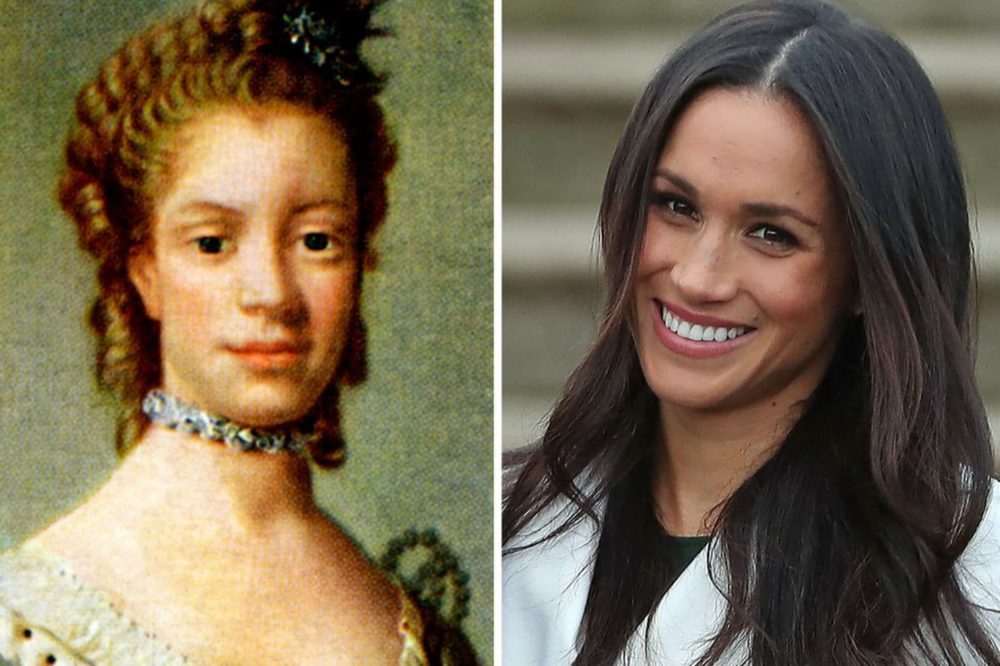 Meghan Markle is neither the first American nor biracial person of African descent to marry into a European monarchy. It is alleged that Queen Charlotte who married “mad” King George was of African descent through Portuguese heritage. Further, Queen Victoria took Sarah Forbes Bonetta aka Aina, as her goddaughter. Aina was the daughter of an African chief who had been captured and killed by King Gezo of Dahomey, modern day Benin. (For fans of the movie Black Panther, the dora milaje were an homage to the Dahomey female warriors.) King Gezo presented Aina to Captain Forbes as a gift/slave to Queen Victoria. Queen Victoria did not accept her as a slave, but rather as her ward and goddaughter. 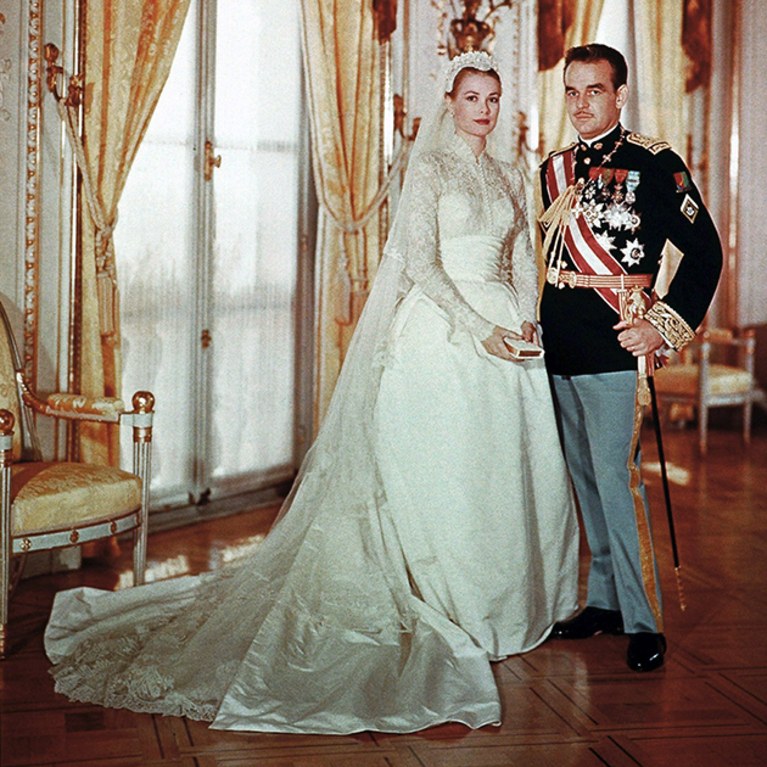 Not only is Grace Kelly the first American to marry a reigning monarch, but her grandson is biracial. Alexandre Grimaldi Coste is the eldest son of Prince Albert of Monaco. He was born out of wedlock to Nicole Coste of Togo. As such, he will not inherit the throne. Alexandre is not the only illegitimate child of Prince Albert. Prince Albert’s eldest child is an American daughter, Jazmin Grace Grimaldi. She too will not inherit the throne but has enjoyed a better relationship with her father than her brother, Alexandre. Grace Kelly and Prince Albert attended the wedding of Prince Charles to Princess Diana. As reigning monarch, most likely Prince Albert and his wife Princess Charlene will receive an invitation to Prince Harry’s wedding. Although Alexandre does not have a royal title, I would love to see Meghan Markle invite him and fellow American Jazmin Grimaldi to the royal wedding in May. 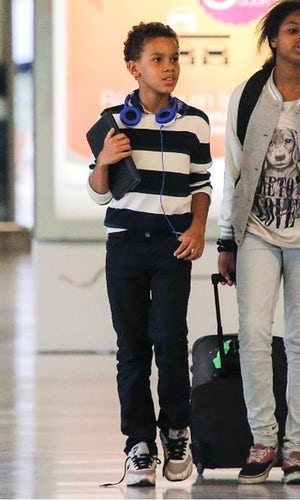 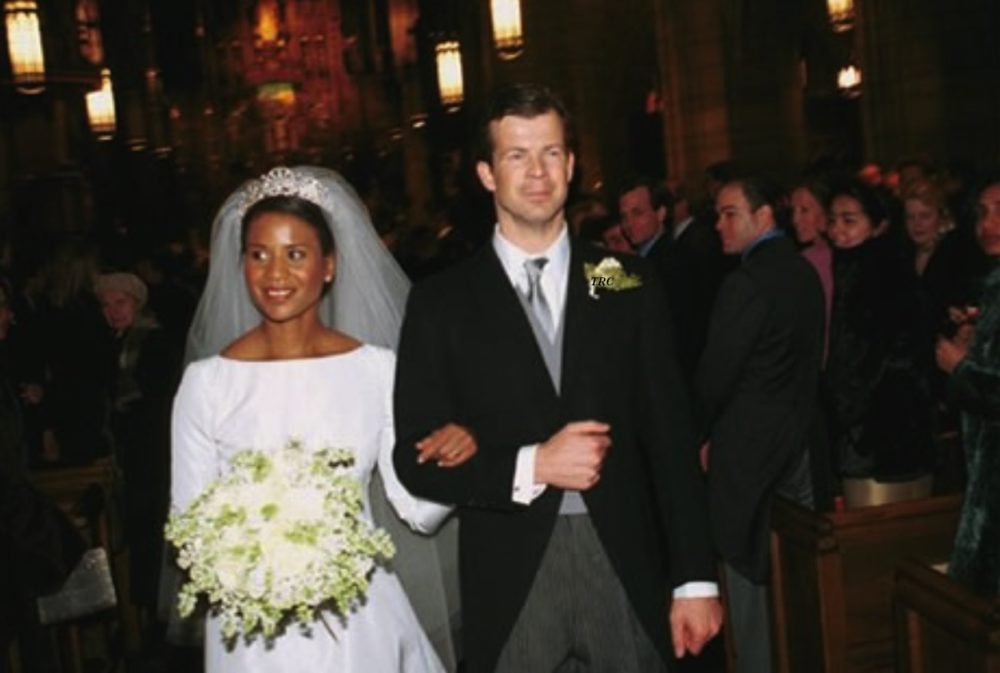 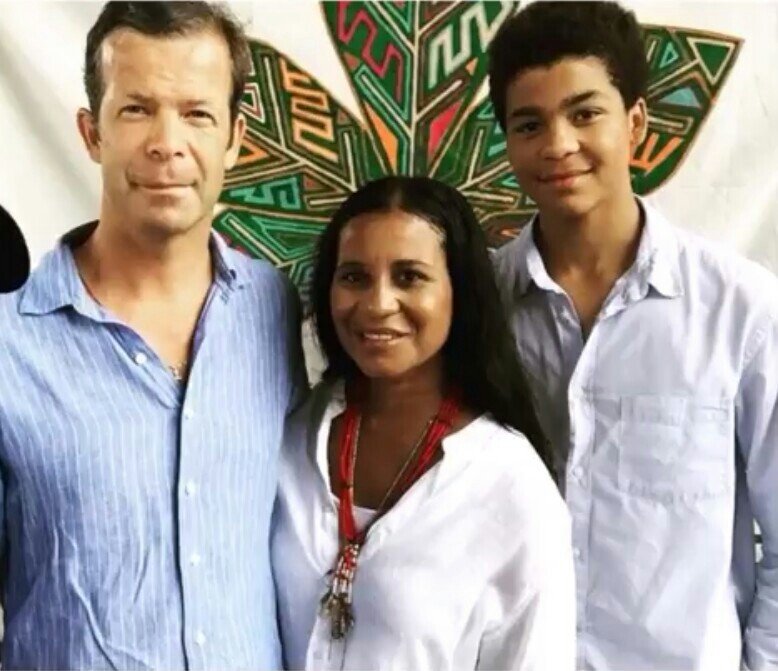 From Commoner to Monarch 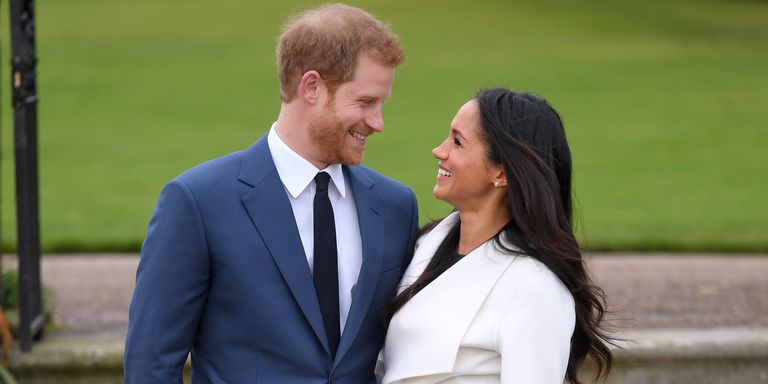 Life in a royal family is not a Disney movie. Like Duchess Kate, Meghan Markle will not hold the title of princess. However, she will be busy fulfilling her royal duties and functions. For Meghan Markle, there will be more of a learning curve simply because she is American. She must decide whether to denounce her American citizenship or become a dual citizen of America and Great Britain. Although the U.S. and U.K. are both capitalist countries, the American system of government is different from the British constitutional monarchy where the Queen is head of state, but Parliament can make and pass legislation. Ms. Markle will need to learn British history, including that of the aristocracy and monarch (past and present), something not taught in your average US high school unless covered in AP European History. Additionally, Ms. Markle must learn something that seems lacking in current American society, etiquette, like Emily Post manners. In particular, Ms. Markle must learn royal etiquette.

I never follow royal weddings. However, for the wedding of Prince Harry to American Meghan Markle, I will be up at the wee hours of the morning to catch this momentous occasion. Barack and Michelle Obama are supposed to attend. I am so psyched to see these two couples together. If they dance the traditional African-American electric slide or the Cha-Cha slide at the wedding reception, I will be geeked. 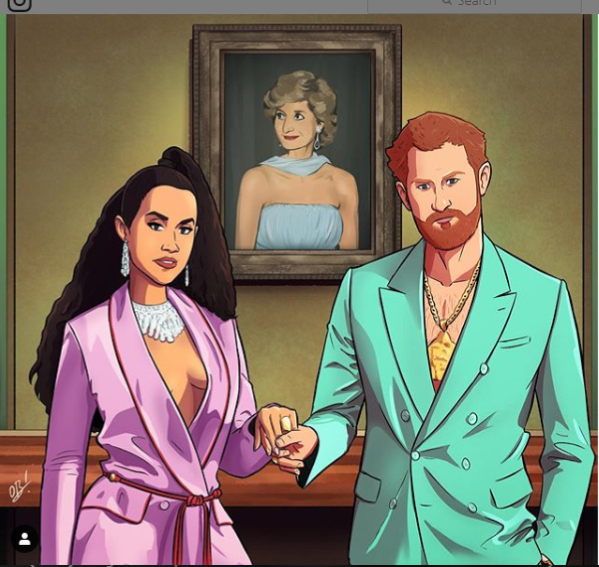 UPDATE 2020: Unfortunately, racist and disparaging remarks towards Prince Harry’s wife and child has led him and Meghan to decide to go their own way separate from the royal family. The loss is not theirs, but the royal family. Prince Harry addressed the reasons why in his speech for supporters of his Sentebale charity.

For years the royal family and Prince Andrew issued denials about his friendship with a known pedophile and that is less controversial than Prince Harry and Meghan leaving the royal family?! Moral of the story: you can be a royal prince who gallivants with pedophiles with no remorse and still be in good graces, but God forbid you try to make real change positively impacting the lives of your citizens, causing the world to take an interest in an antiquated imperialist elitist institution that forced out the People’s Princess, Diana. Meghan and Harry, live your best lives because haters gonna hate.

Some are alleging Meghan has somehow bewitched Prince Harry. Recall that Princess Diana was criticized for trying to forge her own path and being strong willed, which is why they punished her by removing her title after her divorce from Prince Charles. Prince Harry is following his mother’s example. Diana was able to effectuate more good after her divorce from the royal family. Her charitable work and willingness to get to know people on a personal level, from touching HIV AIDS patients without gloves to walking a minefield to bring global attention to land mines, is why she was referred to as the People’s Princess. Diana was a strong independent woman who no doubt left an indelible impression on her son because he married a strong independent Meghan. When people attacked his wife and child, Prince Harry walked away from the royal family but only after being informed that his path of hybrid royal was rejected. Like his mother, Diana, Prince Harry will probably do more good for the world now he is unencumbered by the strictures of the royal family. God Bless the Duke and Duchess of Sussex!