I am a daddy’s girl. The loss of my dad had me experience grief in ways that I had not imagined. My dad was my biggest cheerleader. He encouraged me to be ambitious and dream big. I miss not having him to share experiences and  conversations. When I graduated college, I was so naive about the way of the world. He wouldn’t argue with me about the plausibility of what I thought, he would simply say, “Keep living. Life will teach you a thing or two.” Life has and how I wish he was here so we could talk about about it.

As a child, my dad’s excitement for Father’s Day reveled my excitement for Christmas. On Father’s Day, my mom would go all out. She would make his favorite dishes in one meal (king crab, porterhouse steak, and BBQ ribs). My dad was spoiled. He was the only man in a house of girls. He faux complained, but he basked in the attention that my mom, sisters, and I showered upon him. One Father’s day, my mom bought my dad snakeskin cowboy boots. You couldn’t tell him nothing. He thought he was Shaft.

My dad and his brothers always stood out. They had a keen sense of fashion. No matter the event (family get together, graduation, wedding) my dad and his brothers were always dapper. You could spot them in a room because they always wore a hat. They typically wore a suit, even when everyone else was casual. One time my dad wore his tuxedo to church. When asked why, he replied, “It was just sitting in the closet and needed to get out.” From then on, church members called him Smokey (aka Smokey Robinson and the Miracles). Since dad’s death, Father’s day is bittersweet. This year, I want to remember his utter joy opening presents with a grin from ear to ear. Therefore, I present gift ideas for the men in your life (husbands, fathers, grandfathers) that my father would have loved.

There’s nothing more debonair and dapper than a man with a well appointed hat. My dad and his brothers sported every style from a fedora, bowler, derby and more. A well fitted hat is key and the assistance of a good hatter is essential. A friend introduced me to Flamekeepers Hat Club. I have been an admirer ever since. 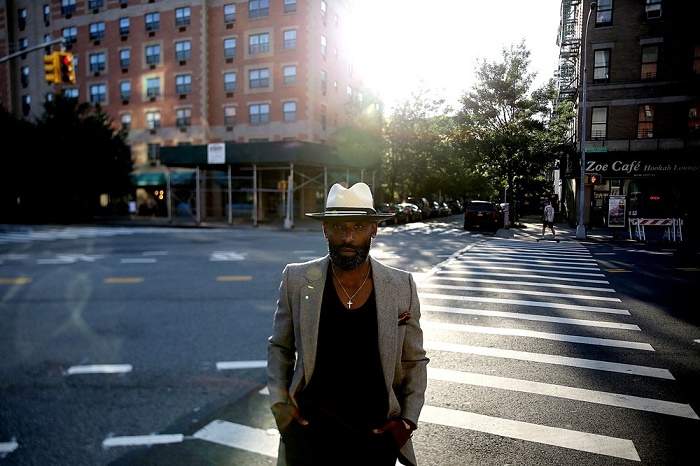 Help your husband or father get his sexy back to remind your mom why she fell for him. If you already purchased the hat, up his frames game for the summer with an updated look from Coco & Breezy and Savant & Scholar. 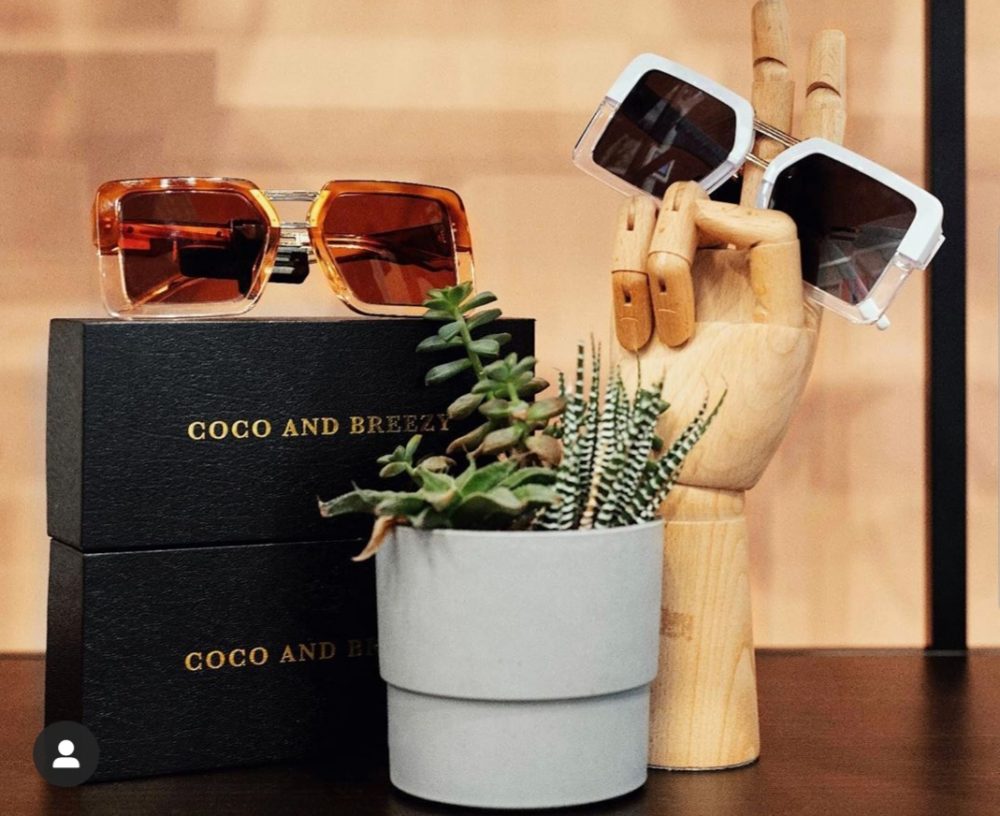 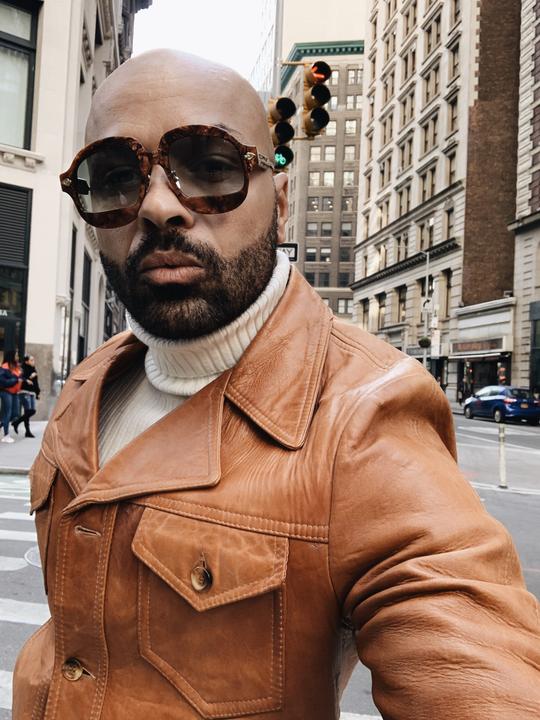 My dad was a carpenter and I was his assistant as a girl – tool belt, goggles, etc. I have a special affinity to wood and woodworking. When I saw these wood watches, I fell in love. Have your dad or hubby be the most fashionable on casual Friday at work with a contemporary wood watch from SPGBK Watches. If he’s not color shy, then you want to check out their Phoenix or Red watch. 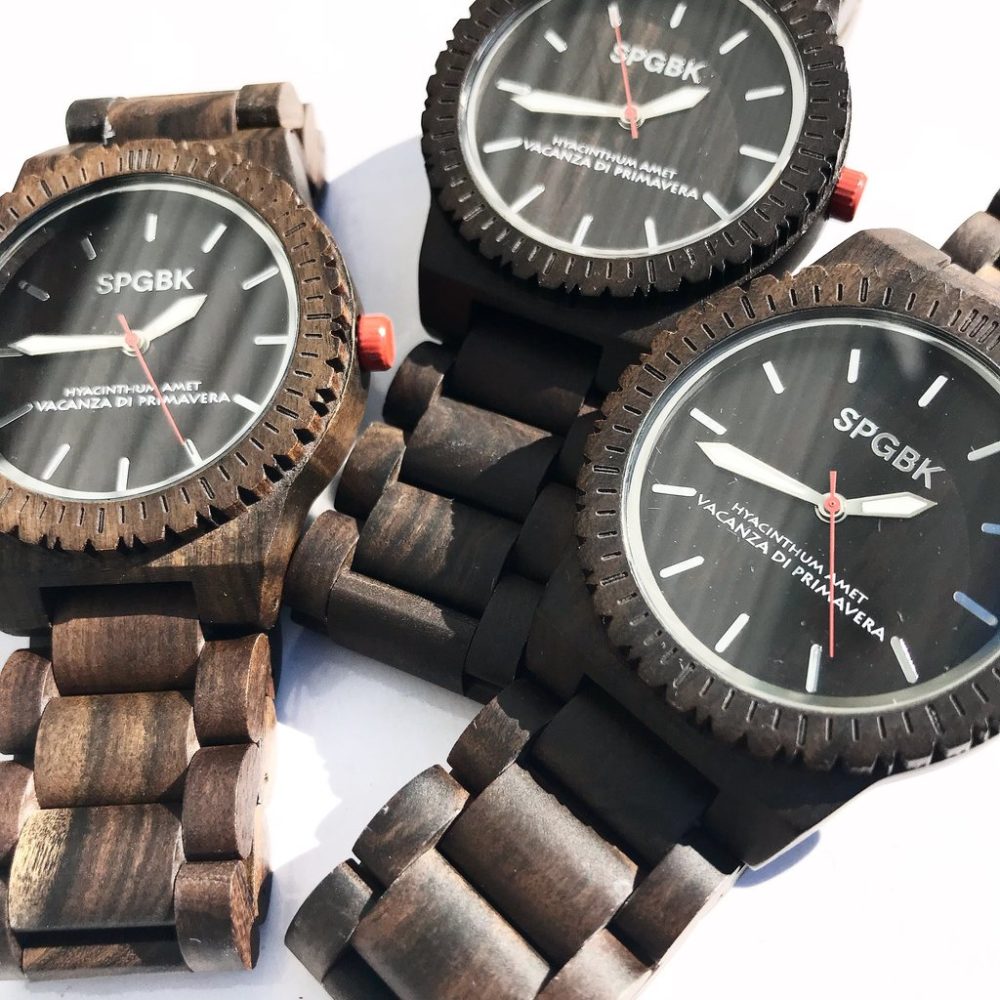 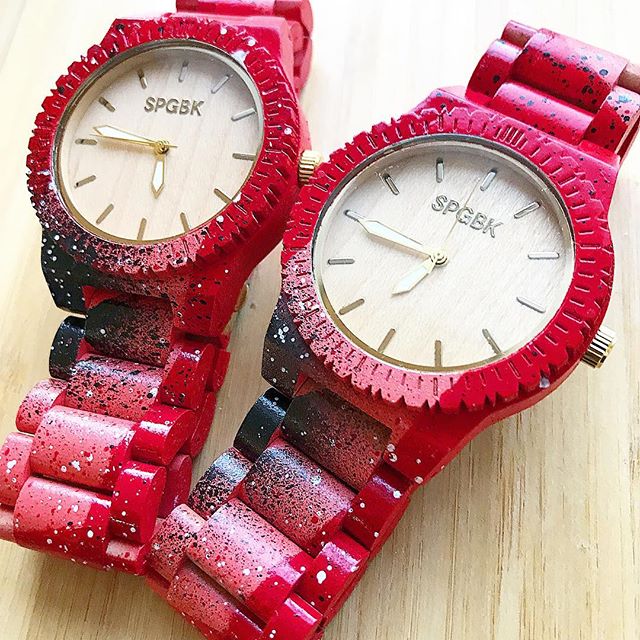 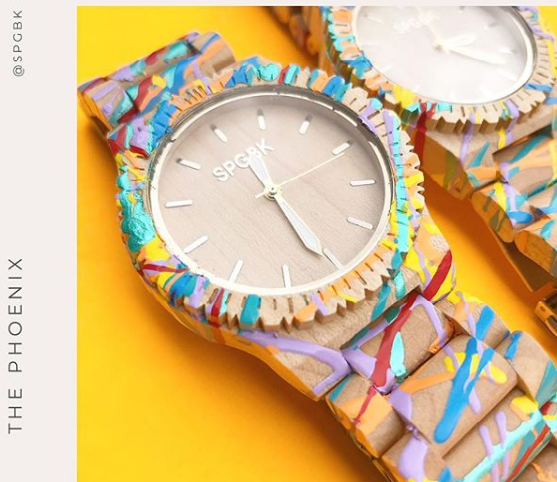 While your hubby or father is bragging in the backyard telling his friends how he has the best family, present him with a box of cigars from Tres Lindas Cubanas Cigars. Twin sisters, Yvette and Yvonne Rodriguez, are Afro-Cuban women who started the brand in 2013. “Tres Lindas Cubanas translates to ‘Three Beautiful Cuban Ladies’ and for that reason, our cigars celebrate the diverse beauty of the Cuban woman. Tres Lindas Cubanas Cigars is the only Afro-Cuban, female owned cigar brand in the U.S.” The brand is sold at cigar retail stores throughout the US and online. 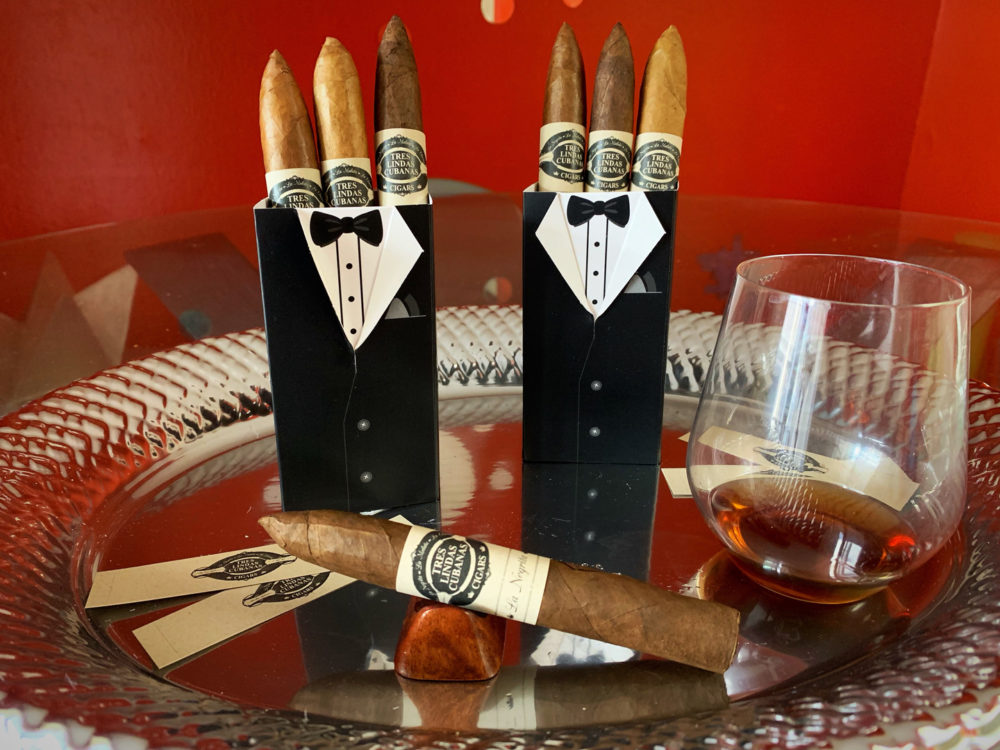 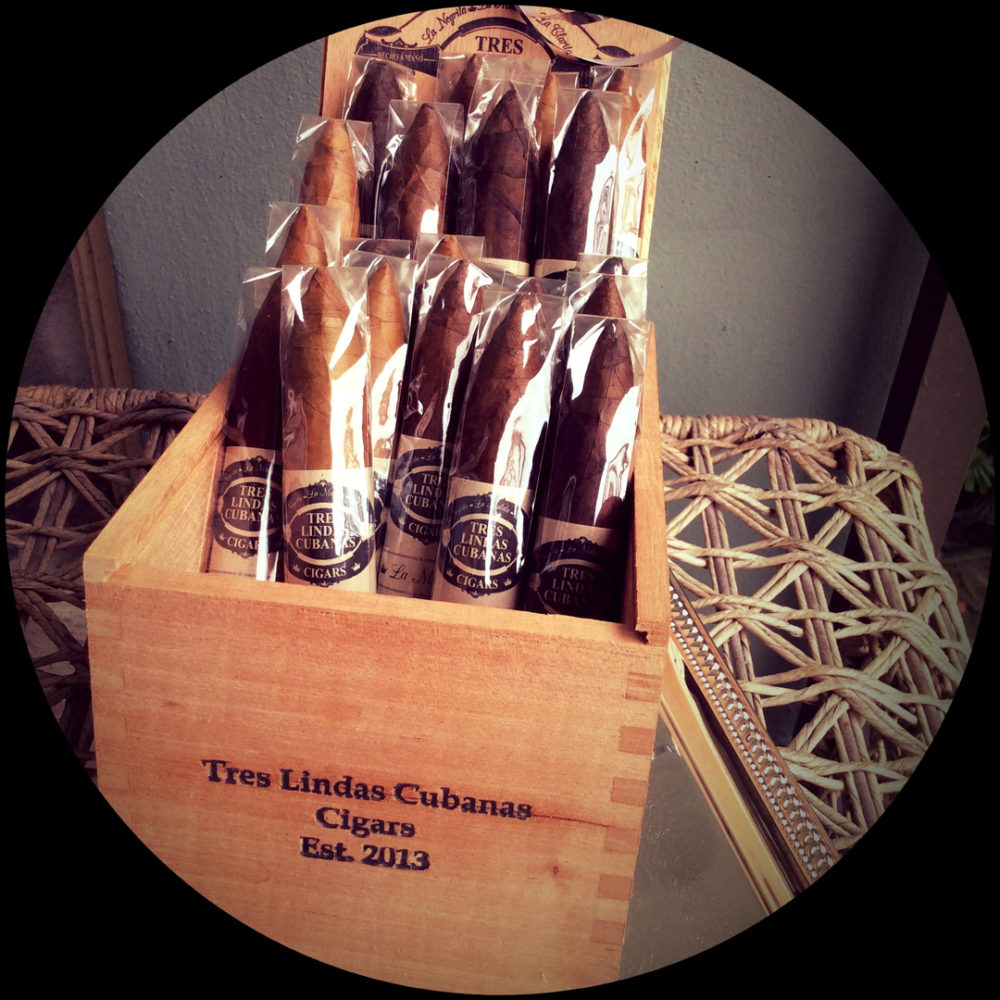 Growing up in Chicago in the 1970s and 80s, I overheard my dad, uncles and other male relatives talk about cops framing people for crimes after a traffic stop. I grew up in the police district run by Jon Burge. Under Police Commander Jon Burge, police used torture tactics, electric shock to genitals and plastic bag suffocation to make people arrested for traffic violations confess to heinous crimes. Over 100 African-American men were convicted during Jon Burge’s reign. The torture scandal was a well-known secret within the police department and to State Attorney Richard Daley, who later became the mayor. While State Attorney, Daley prosecuted and requested the death penalty in cases where police torture was utilized. Some people continue to believe that the men had to be guilty of something or they would not have confessed. Four years ago, I met three of the Central Park Five. I was able to interview Raymond Santana Jr., Yusef Salaam, and Kevin Richardson and wrote an article on their capacity for forgiveness. Utterly shocking considering what they endured being falsely accused. I watched Ava Duvernay’s When They See Us on Netflix and thought about my dad’s encounters with the police on the south side of Chicago. Raymond Santana Jr. has his own t-shirt line called Park Madison NYC. Check out his website. My dad would have bought a tee on principal. 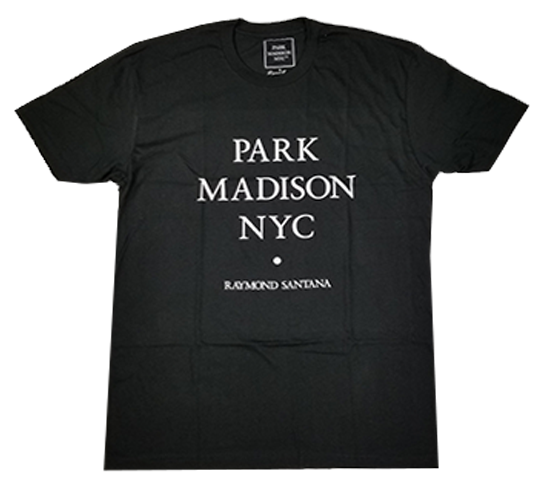 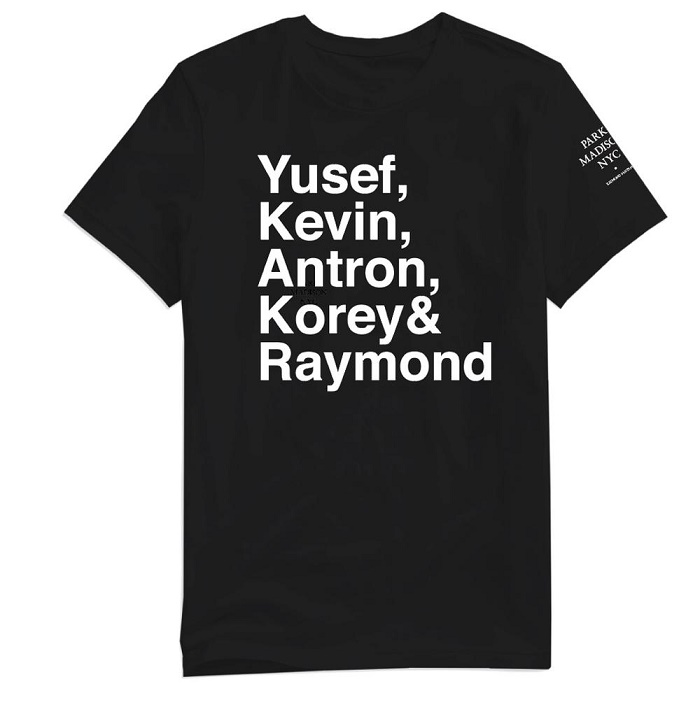 If your hubby or father wears those embarrassing sandals at outdoor functions showing his less than manicured feet, introduce him to some stylish footwear options that are great for the backyard BBQ and casual Fridays at work. Roots Canada just opened its Chicago retail store, the largest in the US. Roots started out as a footwear company with the motto “feet are the roots of the the tree and I feel grounded.” The brand grew to include clothing of sweats and leather. More than being outdoorsy, Roots also celebrates the city by creating a cabin in the city vibe for those connecting with nature in Central Park, Grant Park or the park bench. The brand represents the balance of city life and recharging with a cabin mindset. The man in your life will stand out with stylish options from the Roots trendy footwear with trademark quality that has a cult following. For the summer weekend getaways, give him a stylish weekender bag. Roots Canada’s leather bags are deliciously supple and luxurious. Get it embossed with his initials. 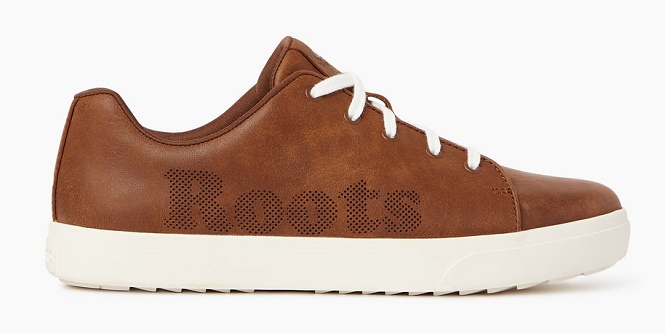 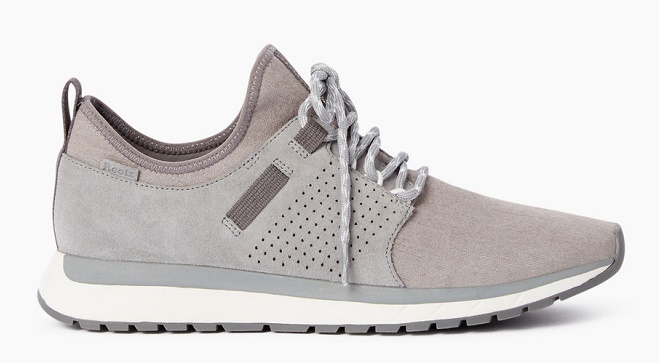 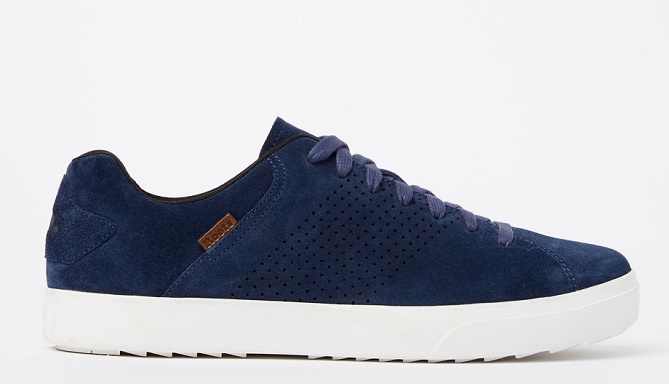 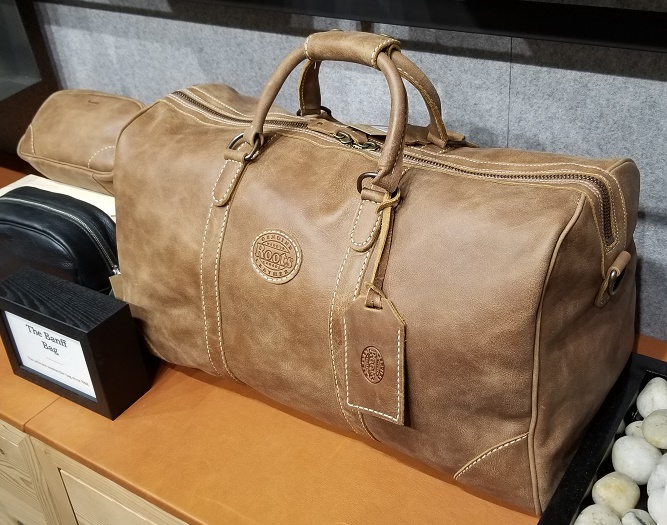 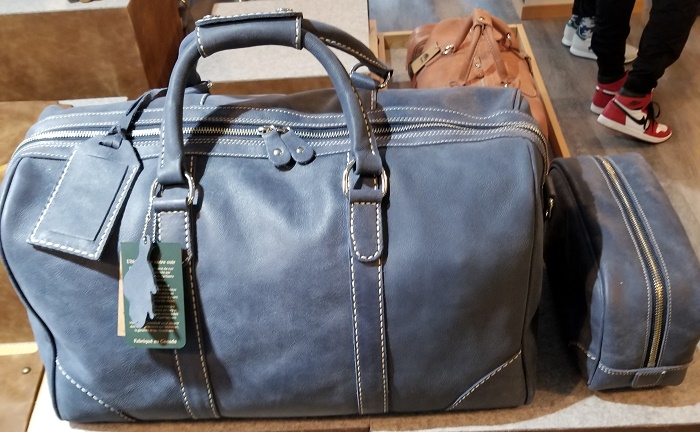 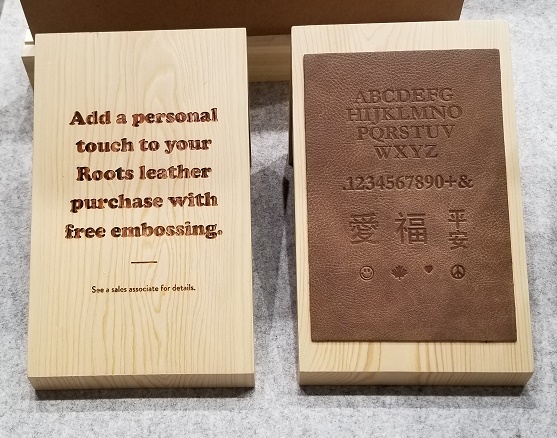