Spring is here and that means the beginning of wedding season. While many brides-to-be are preoccupied with dress fittings, tastings, flowers, and caterers, many forget an important element for a successful marriage: premarital counseling that includes a discussion about a prenuptial agreement. No one would think about starting a business with a partner without going over all the variables: business plan, marketing analysis, and insurance. Yet, many forget the first charge from the officiate before administering vows is that “marriage is not to be entered lightly but advisedly.”

We all understand the purpose of life, homeowners, and car insurance as preventative measures to protect yourself in case something goes wrong. The reality is that 40-50% of marriages end in divorce, sometimes nasty bitter battles. There is a perception that a prenuptial agreement is only for wealthy celebrities. However, unlike our mothers who married out of high school or directly from college, women today are waiting until later in life to get married – after acquiring degrees, buying homes, establishing their careers, and starting a business. A prenuptial agreement is no different than life or car insurance. In case your union does not last because you’ve grown apart, infidelity, or the person you thought you married is not who they claimed to be, a prenuptial agreement can help because you discussed the terms in advance during the premarital counseling process.

Mary J. Blige had a bitter divorce with her ex-spouse who demanded large sums of her estate. Now Wendy Williams is going through a divorce with her husband who also worked for her business. The stakes are high if there is no prenuptial agreement. Even if you don’t have Mary J. Blige and Wendy Williams money, if you accumulate assets before the marriage, you need to consider a prenuptial agreement.

I spoke with family and divorce lawyer, Kimberly Cook Esq. to discuss the importance of having a prenuptial agreement and the consequences of not having one during a divorce proceeding.

Who should consider a prenuptial agreement?

If any of the above applies to the reader, they should consider a prenuptial agreement. If someone is over 35 and have a professional degree, they are probably already established and on an advancement trajectory in their career. If you own a business or are an entrepreneur, particularly an online entrepreneur, there may be intellectual property issues, especially if you plan to bring your future spouse into the business. If you have children from a previous relationship, there could be issues of trusts, estates, and guardianship to protect your children’s interest in your business or property.

People have anxiety towards a prenuptial agreement like the tension about signing a Will. How do you address that?

Atty Cook: There is the misconception that having a prenuptial agreement is like going into the marriage preparing for the end. I remind people that they do not buy car insurance assuming to wreck the car once they drive it off the lot. Think of a prenuptial agreement from the standpoint of protecting things you’ve acquired or inherited (house, retirement account, cars) prior to marriage. This warrants a conversation. Also, where are you and your intended financially? It’s not just about if one person makes more money, but also the debt that you are (or are not bringing into a marriage) – debt is the bigger issue. If you have little to no consumer debt, but your intended has student loans and massive credit card debt, are you responsible? What if after getting married you help pay off debt for your spouse? Does that stop bad money management habits? What if your spouse continues to rack up debt during the marriage? I have had several clients tell me, “I had no debt before we were married.” There was no prior discussion of debt before the marriage, now they want to know who is not only responsible but whether any debt which was paid off by one person for the other gets reimbursed during the divorce. 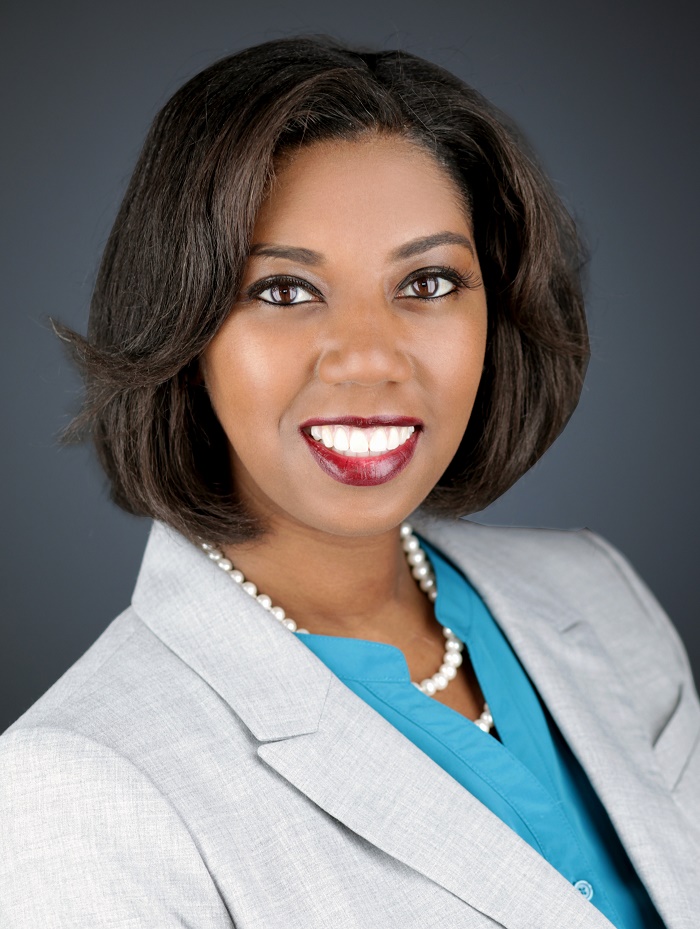 Atty Cook: It’s easier to start with what can not be included in a prenuptial agreement. There are typically two things that cannot be included in a prenuptial agreement. First, you can not include designation of child custody as that is against public policy and unenforceable. Second, in Illinois you cannot include child support (the child’s monthly living expenses, extracurricular activities, college contribution) because child support is modifiable and the Court can modify support orders based on a change in circumstances. Other than that, everything else is fair game.

When you say EVERYTHING, what do you mean?

Okay, so everything so long as it meets court standards?

Timing is looking at the time between when the prenuptial concept was introduced and the wedding. Disclosure mandates a complete and full disclosure of ALL assets and liabilities referenced in the agreement at the signing of the prenup. This includes any land and family trusts, another reason to have a lawyer involved. Assets and debts must be listed along with their value, even if the value is zero. Failure to disclose assets and liabilities is the number one way for trouble with enforcement of a prenup. The cognitive state of the party is to make sure the person had mental capacity to understand what was signed. Although you don’t need a lawyer, best practice is that both parties consult a lawyer before signing the prenup. From an enforcement perspective, if the other person says that they “didn’t understand waiver of spousal support or that deposits into joint checking were marital property” then it becomes an issue. 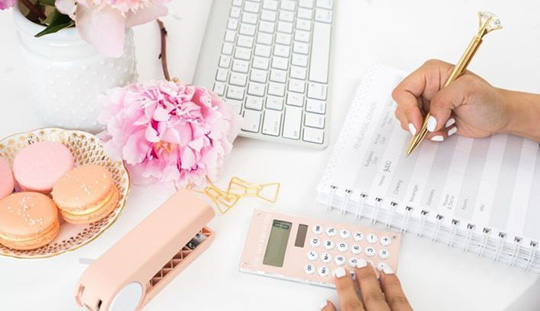 Are you saying that all the other person has to do is say that they didn’t understand and the prenuptial agreement isn’t enforceable?

Atty Cook: Readers must understand that the prenuptial process is not like wedding planning. I have heard some people say, “I only signed because I was trying to be nice” or they were trying avoid the embarrassment of cancelling the wedding three months away. Understand general stress and embarrassment from wedding preparation is not sufficient when it comes to cognitive state because there are ways to recoup deposit refunds. However, if there was domestic violence or you were coerced to sign, that is different. Even still, you need a third party witness who can speak to your level of stress occurring at this time. It is also important to keep the signed stapled original prenuptial agreement in a fire-safe safety deposit box. You must produce the original with attachments because it calls into question credibility. I had an instance where one party presented a copy of the prenuptial agreement in different font types with no attachments even though the agreement referenced attachments. The other party presented a copy of the agreement in the same font type with attachments with several staple marks. The credibility of both parties became an issue because there was no original.

You mentioned reasonableness. What does that mean?

Atty Cook: For reasonableness, the Court asks would a reasonable person expect to be held to these terms? For example, if the prenuptial agreement has a provision that one spouse will not receive spousal support if he or she has a 5% weight gain, the Court may consider that an unreasonable expectation and can void the provision. This is different from an infidelity clause because an affair is within your control and a reasonable level of expectation.

What if you started the marriage with a business valued at $250k but at the time of the divorce the business is worth millions, like Amazon owner Jeff Bezos?

Attorney Cook, thank you for your time. Any last minute take-aways for our readers?

Atty Cook: For specific questions, readers should contact their lawyer or contact me at my offices. Please note the disclaimer* at the end of the article. Below are four take-aways.

*Disclaimer: Attorney Kimberly Cook’s interview is informational and does not constitute or create any type of attorney-client relationship.