I am not a 420 participant. It is the smell. It reminds me of leaves burning in the fall. For me, texture and smell can be a turn off. The smell of cannabis is not pleasant. Maybe if it were more aromatic then I would be inclined to try. Although I am cannabis-curious regarding cooking with cannabis oils. Food & Wine had an article about a cannabis restaurant. I might be cajoled into a visit. However, for those that enjoy a little puff-puff give, this playlist is dedicated to you.

Also, I would like to bring attention to the injustice of over-incarceration and longer sentences received by African Americans and Latinos for weed possession. Now that it is legal, due to their criminal record, they cannot open a legal cannabis storefront. Ironically, several politicians who were vehement supporters of longer prison sentences for those convicted for personal possession of marijuana are now board members of cannabis companies. John Boehner now claims that his understanding of cannabis has “evolved” to explain his appointment to the board of a marijuana company – more likely capitalism incentivized him. The hypocrisy is appalling. The previous laws that Boehner and others enacted had a disparate impact on African American and Latino communities. Now these same people want to profit from marijuana. JB Pritzer, governor of Illinois, pardoned 11,000 low-level marijuana offenders. Please encourage your elected officials to pardon records for those incarcerated on low level possession of cannabis. I would also like to encourage African American and Latino entrepreneurs to invest in legal cannabis operations. Happy 420 and enjoy the playlist! 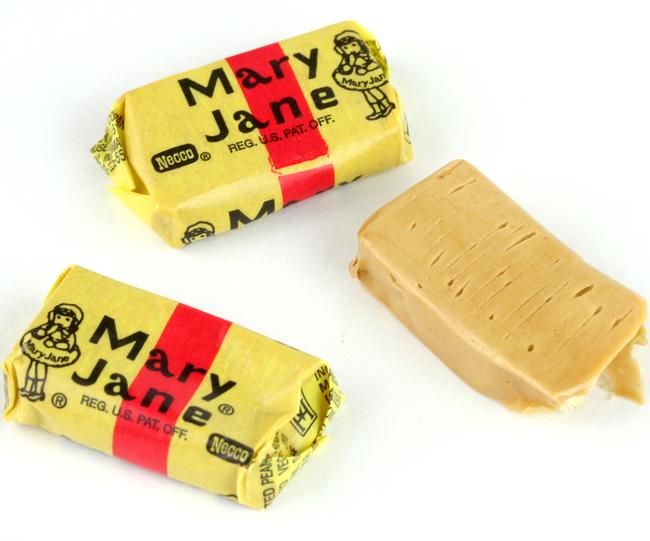 As a kid I thought Rick James was singing about these.

I love peanut butter. As a kid, I would eat peanut butter and jelly sandwiches like it was a delicacy. My favorite candies had peanut butter. I was obsessed with Mary Jane candies. I grew up a bit sheltered and as a kid I thought that Rick James’s Mary Jane was dedicated to his love of my beloved candy. It wasn’t until freshman year in college that I learned Rick James wasn’t singing about my candy. I was nicknamed “baby” by my friends due to my naivete. Regardless, I still prefer to think he was singing about the candy.

Although I did not know what Rick James was singing about, I knew what a dutchie was. I sang and danced to this as a kid. It’s still the joint (pun intended).

I love her voice. Even though I don’t smoke, I think if I did, this would be my theme song. It’s mellow, smooth and  soulful.

Cypress Hill – Hits from the Bong & Legalize It

These OGs have been preaching legalize it long before the rest of the world got the memo.

I moved to LA shortly after college. When I moved this was a hit song. Even if you don’t smoke, the beat on this is fire.

Now I can’t talk about LA and not mention the chronic. Just listen to the entire album but Let Me Ride is such a laid back vibe.