I watched ESPN’s The Last Dance featuring Michael Jordan (MJ) and the Chicago Bulls 1997-98 team. Amidst this, I read about excerpts from The Chiffon Trenches, André Leon Talley’s upcoming memoir which references his relationship with Anna Wintour. I love black people and our culture. We are resilient and trendsetters. However, I noticed that we can be harder on our own than those inflicting real harm to our communities. When non-black people write memoirs or do a documentary about how the industry treated them, no one says “well that happened a while ago why bring it up now?” Yet, we do it to our own people. In The Last Dance, the first two episodes touch on the pay disparity that Michael Jordan and Scottie Pippen received compared to their counterparts. Snippets of The Chiffon Trenches highlight the frenemy relationship between Anna Wintour and André Leon Talley. Unfortunately, there were comments on social media suggesting that the pay the disparity did not matter when by the end of their careers MJ and Scottie Pippen made money. The other comment was why André Leon Talley is talking about Anna Wintour now? Why do we give a pass to bullies and their tactics, but when someone finally stands up and tells their truth, that person is vilified for taking control of the narrative that was previously dictated by someone who financially profited off them. It can be argued that André Leon Talley’s relationship with Anna Wintour mirrors that of Chicago Bulls coach Phil Jackson and the general manager Jerry Krause. Initially, Coach Jackson and Jerry Krause had a good working relationship, but things turned when Krause ended Phil’s coaching career at the Bulls. I have heard that Andre is nasty or a diva, but so are many famous people, especially those in the fashion industry. However, it does not negate whether he was treated poorly by Anna Wintour. 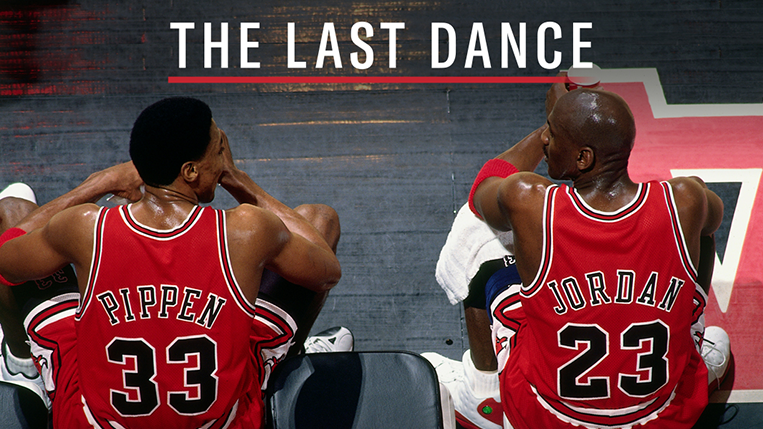 Regarding Michael Jordan and Scottie Pippen, the money that sustained them was from brand endorsements, not the NBA contract. If an employer justified underpaying an employee because the employee had money from a different income stream (social media or endorsements), we would all scream murder. Yet, that is what people are implicating when they say by the end of MJ and Scottie’s career, they were on top of the pay scale. Unfair and unequal wages equate to lost economic opportunities that negatively impact earning potential. The fact that the top two players in the NBA were the most underpaid is absurd. Further, Jerry Krause and Jerry Reinsdorf controlled the narrative as if it had nothing to do with them. They were like music executives who draft onerous contracts for new artists and then blame the artist instead of acknowledging they purposely drafted a contract that would unjustly enrich them to the detriment of the artist. Similar is the income disparity and lack of upward mobility of African-American professionals (doctors, lawyers, etc.) compared to their white counterparts. It starts with a pay rate that is not at par such that it is harder to build wealth at the same rate and many try to make up the difference or supplement through a side gig. Unequal pay is in effect lost wages that take away from the ability to generate wealth, establish intergenerational wealth and financial stability. If Michael Jordan and Scottie Pippen were properly paid via their NBA contract, their net worth would presumably be double. 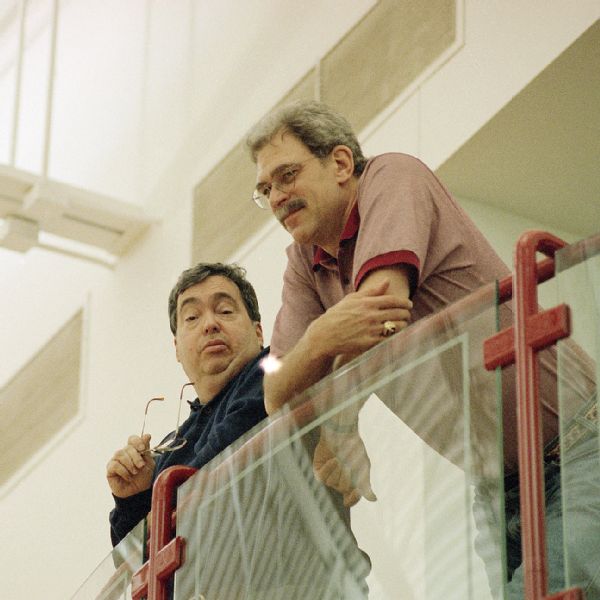 A more recent example we can all understand is what appeared to be a rather innocuous event, the Renegade dance craze. It went viral due to the choreography of a 14-year old black girl. Yet, for months she was not credited for the dance. However, two white girls, social media “influencers,” benefited from being associated with the dance. When the original creator, Jalaiah Harmon, was finally credited, the social media influencers backtracked. They said they did not create it but were influenced or inspired by Jalaiah. This is endemic of the problem that exists when black creatives and innovators demand credit and fair compensation for their talent. Everyone understands going viral has monetary and other benefits attached to it. Careers have been launched from a viral moment. Jalaiah is a dancer who practices her craft and spent time developing that choreography only to have it copied and reposted on TikTok by two girls who profited from it. That she finally received credit does not negate the economic loss for the months she went unaccredited. 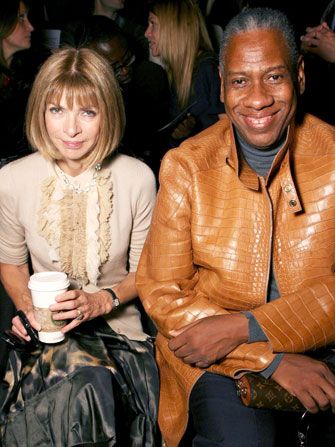 I have not read The Chiffon Trenches. However, I have met and interviewed André Leon Talley on several occasions. I also attended the premiere of the documentary, The Gospel According to Andre, at TIFF. He had one rule for the press – no questions about Anna Wintour or his love life. He is a living legend and I prepared myself for a diva. I was pleasantly surprised to see the southern side to him, so I gave him the deference and respect of an elder. He is grand, intelligent, and captivating. He can be kind, but once he has had enough, he makes it known and at times it can be harsh. When the media went abuzz over excerpts of his upcoming memoir and his relationship with Anna Wintour, some commented that he can be mean. That does not negate his legacy.

As I said earlier, André’s relationship with Anna Wintour seems like that of Chicago Bulls coach Phil Jackson and the general manager, Jerry Krause. It started off affable and ended poorly. As things with Anna Wintour soured, it is alleged that she negatively impacted his career and thus his earning potential in the fashion industry. André is a trailblazer for African Americans in the fashion and fashion magazine industry. He has impacted culture and highlighted it. But for André Leon Talley, there would be no Naomi Campbell, Tyra Banks or Edward Enninful. He is the GOAT and black pioneer in the fashion industry, yet he does not receive many accolades for his contributions. Anna Wintour was displeased at Andre Leon Talley’s weight gain and scheduled an intervention. No employer can force an employee into rehab due to their weight, but Anna Wintour did so under the guise of friendship and in her capacity as employer.

I wonder if black people have been conditioned to brush off discrimination, inequity and inequality when it happens to famous black people because “at least they made it.” The treatment of Michael Jordan, Scottie Pippen and André Leon Talley is no different than how Vivien Thomas, Matthew Henson, Bernard Garrett, and Joe Morris were treated by their white contemporaries. Stop shortchanging our people, their contributions, and their stories. If we do not create the narrative of our lives, then they will and it will not be flattering. Our voices and stories need to be heard and not filtered via the lens of someone who has not walked in our shoes. Change the narrative by taking ownership of your life story.