Juneteenth is a somber reminder that the institutions and systems that kept free Black citizens enslaved more than two years after the Emancipation Proclamation – allowing Texas plantation owners to delay freedom so freed slaves could bring in the harvest – still exist today.

In the early 1900s, America allowed neo-slavery and indentured servitude of Black citizens arresting them under of the guise of “vagrancy violations” or unpaid debts and selling them to corporations to “pay off their debts.”

It’s the same institutions and systems that allowed Jim Crow and white mobs to kill and burn thriving Black neighborhoods located in East Saint Louis, Elaine Arkansas, Omaha, and Tulsa – known as the Red Summers of 1917 and 1919 ­– taking land and property that belonged to Black citizens. Many targets of white mob violence were Black war veterans returning from WWI. 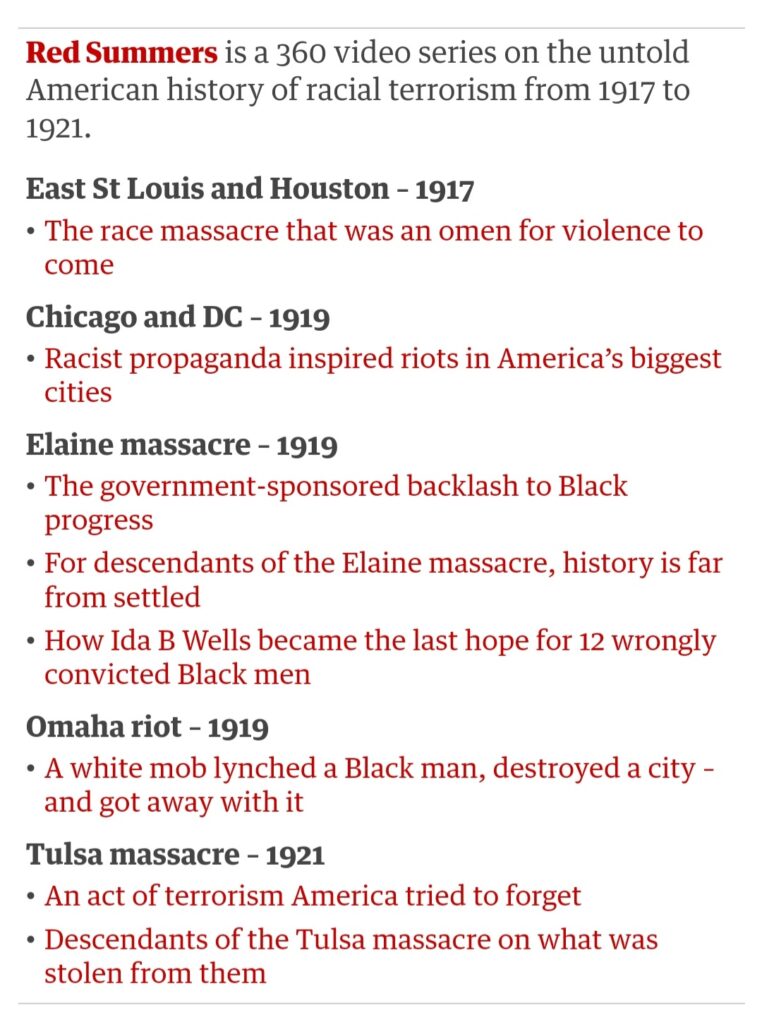 Those same institutions and systems empowered FBI director J. Edgar Hoover, “to disrupt, misdirect, discredit the activities of black-nationalist, leadership, and supporters… [to] prevent the rise of a ‘messiah’ who could unify and electrify the militant black nationalist movement.” Under Hoover, the US “spent about $100m (almost $550m in today’s currency) destabilizing or destroying black, indigenous and left-wing movements in America, and their potential future leadership,” according to The Guardian.

The racial wealth gap is a product of those institutions and systems. These systems are the reason it took until 2022 for the Emmett Till Anti-lynching bill to be passed.

When we asked for police reform, accountability, and justice for Atatiana Jefferson, Breonna Taylor, and George Floyd, instead we were given Juneteenth as a federal holiday. 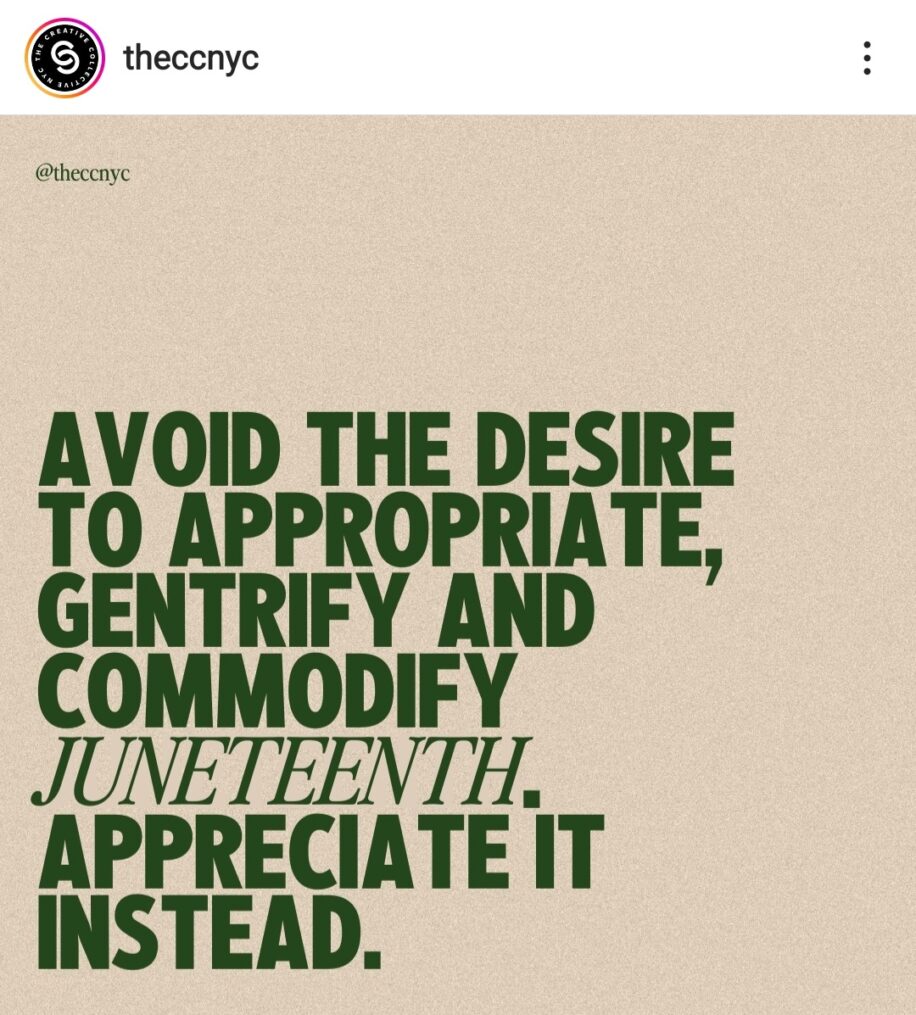 Juneteenth was made a federal holiday last year and already the commercialization and racism has begun with Juneteenth ice cream and watermelon salad menu items.

Racism has many forms. People understand that unwanted touching and sexual innuendos are both forms of sexual harassment. However, when it comes to racism, some pretend that unless it’s overt racism ­­– using the “n” word, burning crosses, lynching – then covert racism, bias, and microaggression doesn’t count.

If you want to honor and celebrate Juneteenth, practice anti-racism and understand how systemic racism exists today.